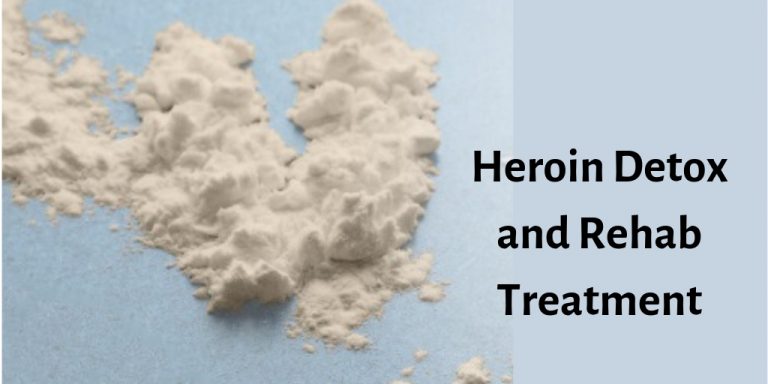 Are you dealing with heroin addiction and you don’t feel you can break free on your own? Are you seeking heroin rehab, but don’t know where to turn? We can help. We can connect you with a heroin rehab Birmingham and detox centre in Birmingham.

The first step to overcoming addiction is accepting the fact that you need help. Understand there’s no quick fix when it comes to living drug-free. Even after you’ve completed your rehabilitation, you will still need to continually work hard every day to avoid relapsing.

Sober living is a lifelong commitment. There’s no easy way out, but it will allow you to rebuild your life once more.

Completely eliminating heroin from your system is no easy task. However, it’s the only way you’ll be able to recover from the grips of addiction. The detox process requires a considerable amount of willpower, but with help from our heroin rehab Birmingham centres, your chances of reclaiming your life from heroin are exponentially high.

With that being said, you will have to overcome the medley of heroin withdrawal symptoms that will occur during the detox phase. This includes:

How does heroin affect the body? 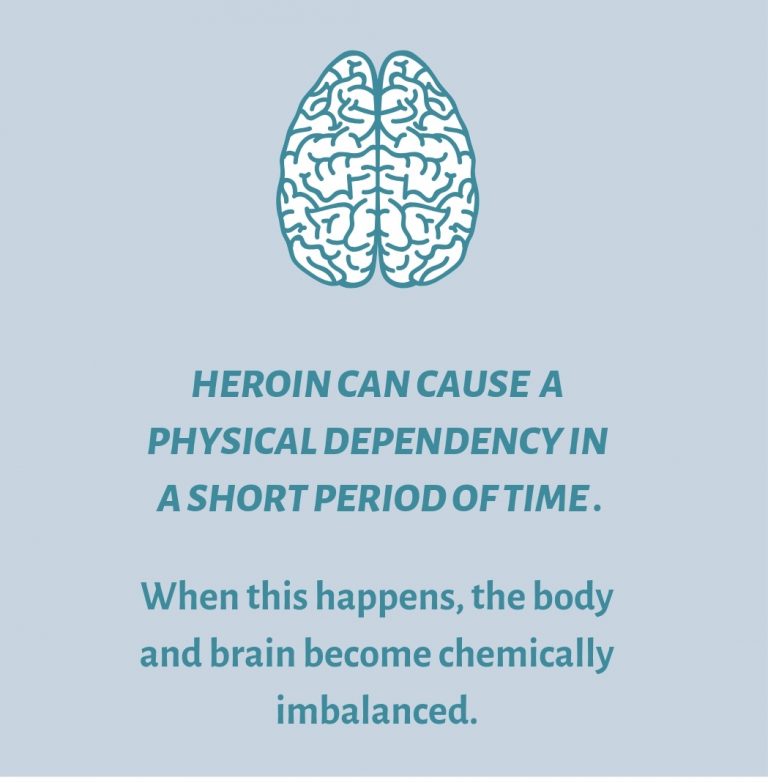 Heroin has an adverse effect on the body. It suppresses several of the core functions of the central nervous system such as temperature regulation, respiration, heart rate and blood pressure.

Heroin also boosts the production of dopamine in the brain by binding to opioid receptors. This is the reason why people experience euphoria when using heroin and it’s the primary reason the drug is so popular amongst users.

When you begin your heroin addiction treatment, you will begin by undertaking a detoxification programme. You will be given an opiate replacement known as Subutex/buprenorphine. This allows you to withdraw from heroin without experiencing harsh withdrawal symptoms.

The importance of heroin rehab centres

We know how difficult it is to recover from a heroin addiction. This is why we have heroin rehab Birmingham centres on standby so you can reach out for professional help. Quitting cold turkey may seem possible when you first begin, but you’ll find that the withdrawal symptoms become increasingly more intense as time goes on.

Without the aid of a professional rehab centre, the likelihood of you relapsing is exceptionally high, and all of your efforts will be wasted. Reaching out to a heroin rehab Birmingham centre can be your first step to recovery.

Rehab centres are effective because they provide a completely immersive environment that shuts out the outside world. Therefore you won’t have to worry about triggers or access to the drug. Furthermore, you will have staff on hand at all times who will provide everything you need so you can fully recover.

You will also receive medication to help you cope with severe side effects. As you can likely see detoxing in a rehab centre is far more effective than tackling the problem on your own.

After you’ve fully finished your rehabilitation, you will receive aftercare therapy. This will help you get to the core of why you abuse heroin and what you can do to stop such destructive behaviour. Heroin rehab Birmingham centres excel at aftercare programs to ensure that you remain sober for the long term.

Reach out to us today for heroin rehab Birmingham


We know how debilitating heroin addiction can be. It can turn your life upside down and leave you feeling defeated and weak. Reach out to us today, so we can connect you with a Birmingham heroin rehab centre.