Can Morphine Make You Sleep? - Detox Plus UK

Can Morphine Make You Sleep? 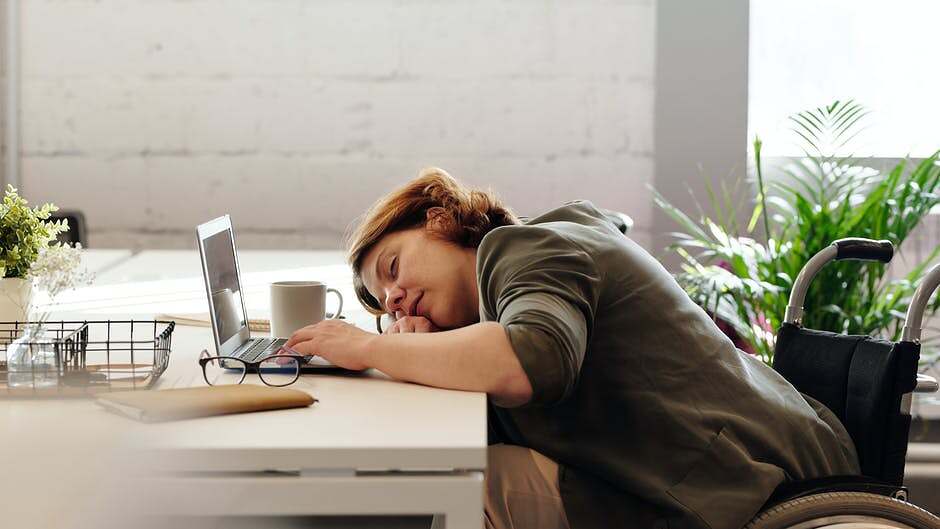 Can Morphine Make You Sleep Easier?

Morphine has many side effects even when used as prescribed, and some of these are directly related to sleep.

Everything from thinking to the fight or flight response is affected, in part, by the central nervous system. Sleep is another area that’s involved.

You might notice that depressants like alcohol and painkillers lead to a sense of lethargy, dizziness, and drowsiness. These side effects are all indications that the substance is slowing down your nervous system.

One stage of that process is that you will fall asleep. It might be better to look at it as “losing consciousness,” but sleeping and loss of consciousness are roughly the same things. Even if you don’t use morphine in high enough doses to put you to sleep, the drowsiness of small amounts might help you.

This is particularly true if you’re experiencing pain that makes it difficult for you to fall asleep.

On the other side of things, some patients might experience morphine-induced insomnia.

Some people claim that morphine makes it harder to fall asleep in the first place, especially while they’re under the influence of the drug. It might be easier to get to sleep once the effects of worn off.

That said, those who are actively using morphine might have a harder time getting into the deeper, restful stages of sleep. Those are the stages that rejuvenate us the most and prepare us for the day.

Those who fall asleep while using morphine might find that they wake up without the feeling of being rested. They might also wake up periodically throughout the night without much success at sleeping for significant periods.

While sleeping, the dreams of a morphine user may be unusually vivid or weird, and some people report “awake dreams” and hallucinations.

This is mainly because slow-wave sleep and the REM stage aren’t reached, and the sleeper stays in a shallow sleep. You might be able to talk with your doctor about adjusting your dose and finding a good approach to improving sleep while you’re prescribed morphine.

There’s a lot to learn when it comes to effectively using pain medication. When you slip up, there’s a significant risk of dependence and overdose. In this sense, preparation and knowledge can be your best friends.

If you or a loved one struggles with morphine abuse or if the drug has affected your sleep. Please explore our site for insight into drugs, dependency, recovery, and more.

The Link Between Sleep Deprivation And Drug & Alcohol Addiction