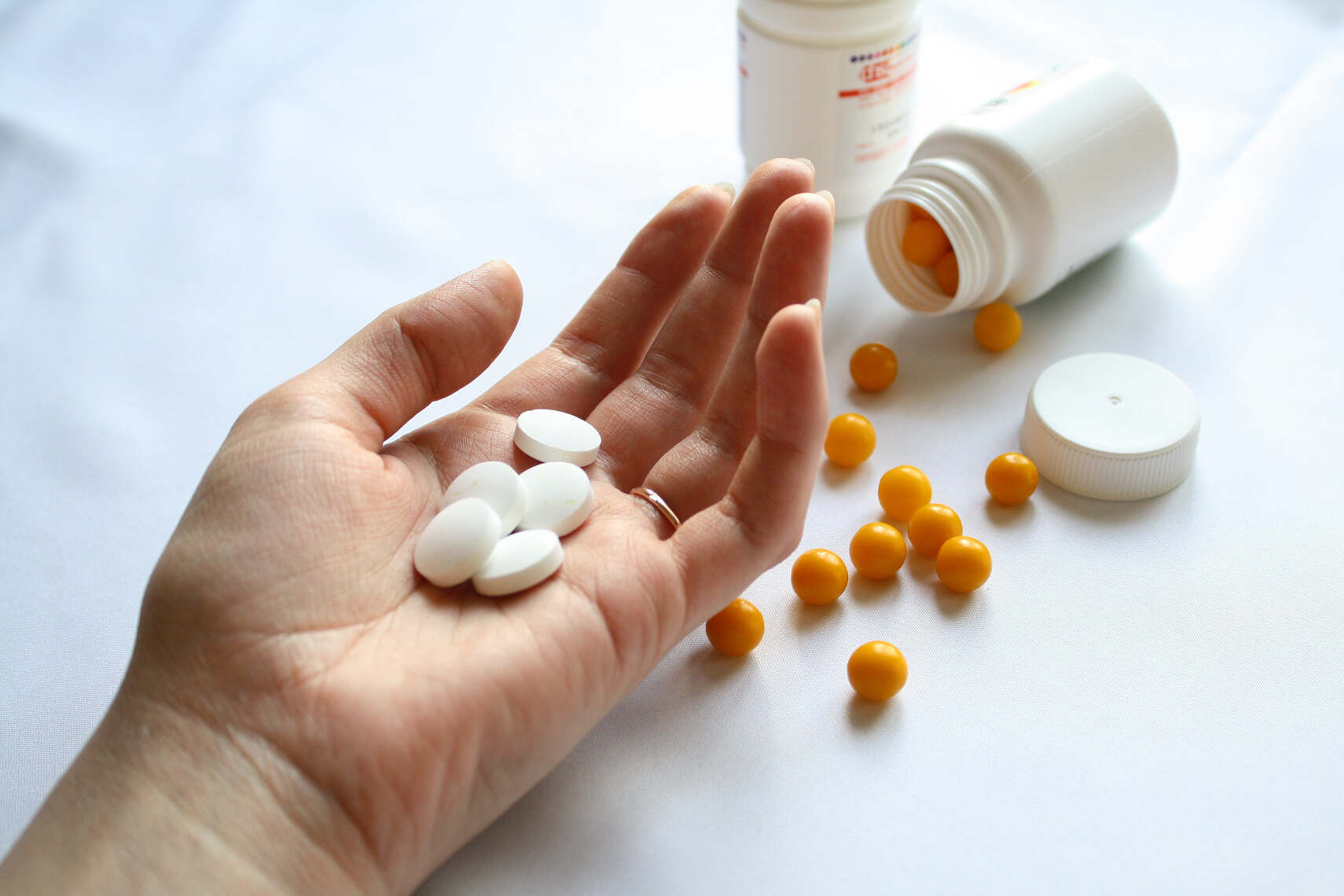 Codeine and other opioids are very addictive. A person with a codeine addiction has developed a tolerance to the substance, meaning they need to have more and more of it to get the same effect as when they first started using it. Soon after that, the person will become dependent on the drug and need it to feel normal. Often, they are only using it to stave off withdrawal symptoms.

Like many other medications, codeine started as a boon that helped relieve pain and other symptoms. It has provided relief to many suffering from moderate pain and worked as a cough suppressant in many prescription cough suppressants. Unfortunately, it has become one of the many opiates causing the addiction crisis that is ravaging many countries these days.

Codeine is an opiate and comes from the opium poppy. It is harvested and processed into many different prescription pain medications, including hydrocodone and oxycodone and street drugs like heroin. Its primary use currently is as a prescription-strength cough suppressant. 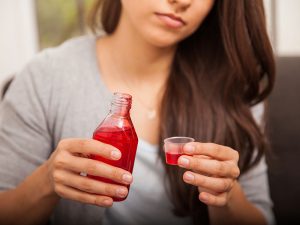 Codeine works as many opioids do by bonding with certain neuroreceptors in the brain. The pain relief and feeling of happiness and well-being results of codeine usually begin 30 to 45 minutes after taking the drug. These work in similar ways as the brain’s reward system providing pleasure and stimulation when things go well for us. This gives euphoria in a dose and also reinforces future use. This, unfortunately, has other effects on the individual as well.

As an opioid, it is also highly addictive. Its pain relief and euphoric qualities make people want to use it more and more. This promotes the cycle of codeine drug abuse, including tolerance and dependence.

Co-codamol is a painkiller comprising of paracetamol and codeine phosphate and is used if paracetamol doesn’t help the pain. The combined codeine, a slightly more powerful painkiller, also gives relief from discomfort and pain.

Codeine has been gaining more popularity as an addictive drug due to its use in popular culture made popular by American Rap culture. It is being used more as a street drug and recreationally due to references in songs by certain rap and hip hop stars and TV shows. However, in the UK you are not able to purchase strong enough cough medicines or codeine over the counter.

It will often be mixed with soft drinks or drink mixes to give it a slightly different flavour. More and more youth and young adults use codeine as a status symbol, being like rap heroes, and a means to cope with stressors and underlying problems like mental illness.

Codeine in over the counter medications is sold under a few different brand names:

Like most opioids, codeine treats and relieves moderate pain, and codeine specifically is used to treat coughs as well. Its benefits include:

It does present some side effects that can be challenging as well. Side effects can include: 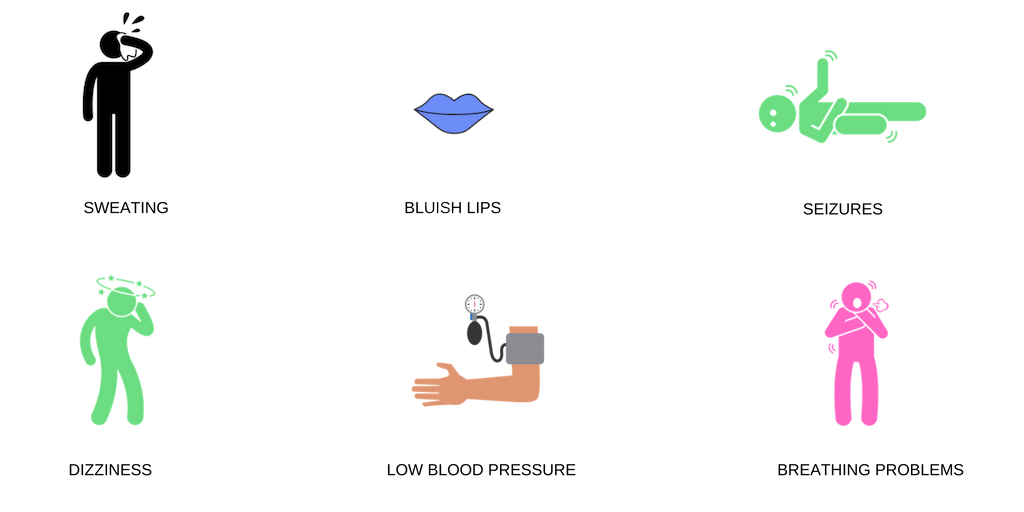 There are also specific long term effects of codeine to be aware of, as warning signs of a potential overdose. If you see someone experiencing these symptoms, or are aware of them in yourself, seek emergency help immediately. Overdose symptoms include: 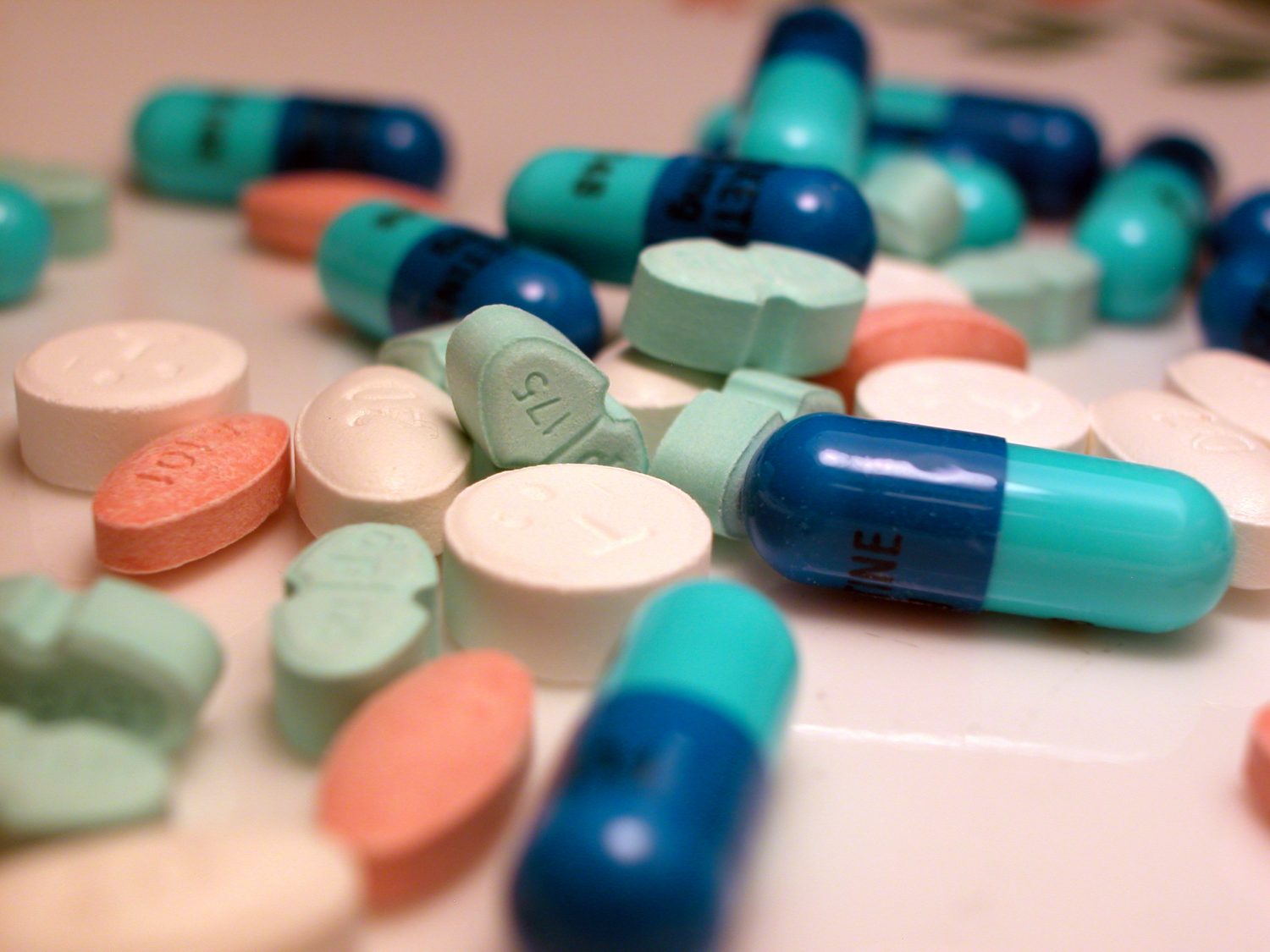 While there is no one standard definition of addiction or substance use disorder, specific symptoms are hallmarks of it. The Diagnostic and Statistical Manual of Mental Disorders (5th ed.) presents a list of potential symptoms. The more symptoms that are present, the more severe the addiction is labelled. To qualify for a diagnosis of a substance use disorder with codeine, a person has to demonstrate at least two of the following:

The more a person cuts out of their life, the more the addiction to codeine has taken control. In many ways, their primary relationship is with their drug of choice, codeine. Again, if you see these symptoms within yourself or someone you love, seek help immediately.

One of the other dangers to codeine drug abuse is that it is easier to get than other narcotics because it comes in cough syrup. It can be abused a lot easier, and just by the nature of ease of access, people can get addicted to it easier. This can lead to people trying other, harder opioids and narcotics, chasing that same high they got when they first used codeine. It can be difficult to stop this process once it is started and dependence has set in.

One of the first steps when it comes to codeine addiction rehab treatment is detox. Withdrawal symptoms are often thought of as the hardest part of recovery. They are uncomfortable, physically painful, and life-threatening if a person has been using codeine for a long time or taking large amounts of it. A detox unit will treat the symptoms of withdrawal and help physically and mentally stabilise you so that you can be well enough to receive further treatment. While there may be lingering effects of withdrawal for a few weeks, the worst withdrawal symptoms will be over within about a week.

Inpatient rehab treatment is the next recommended step from detox or for anyone coming in with a severe substance use disorder. This is where you will live at the treatment facility 24/7 and receive daily individual or group therapy. This is the most intensive level of rehab treatment available and will usually last several weeks on average, but that will depend on you and your specific needs. You will learn a great deal about the process of addiction, what it does to you physically and mentally, as well as about health and wellness, so that you may begin to take care of yourself in a more healthy way.

It is well known that addiction often goes hand in hand with mental illness that is untreated. At a rehab treatment facility, this will likely be assessed as well. You will receive the specific care you need to help you overcome your specific issues, whether it is a mental illness, physical illness, or other things like relationship problems. Doctors and psychiatrists may be available to help look at medical interventions that may be most appropriate for your situation.

Outpatient treatment is another option for people seeking help for codeine drug abuse. Here you will be back at home and attending therapy and other support services several times a week. This is best for helping people solidify the skills they learned at the inpatient level and support them while practising them in real-life situations. Sometimes it can be a challenge going from the structure and security of an inpatient unit to living back in the situation you were using. Outpatient support can help with this and strengthen your recovery skills.

Another important aspect of recovery is the use of support or recovery groups. These, like narcotics anonymous, are where people with a substance use disorder can come together and talk about their issues, provide suggestions to one another and support from those that have been there. More common ones use the 12 step model, where a person works with a sponsor and goes through 12 steps of personal reflection, making amends and peace with their using and growth. Support groups are strongly encouraged by treatment providers because people who attend them regularly are much more likely to stay in recovery and will relapse less often than people who do not attend them.

How much codeine is too much?

Codeine is like many other things, in small doses of around 240mg 4 times a day as it should be used; it has helped many people with pain and physical problems. But when people abuse it, codeine can become harmful, even deadly. Rehab treatment is available to you, and the sooner you start, the easier this process will be, and the sooner you can go back to living your life, free of the control of addiction.

Whatever your situation is, help is available for your addiction. Consider calling us to take the first step towards freeing yourself or your loved one from a potentially dangerous addiction,

Is Codeine an opiate?