How Does Binge Drinking Affect The Body? - Detox Plus UK 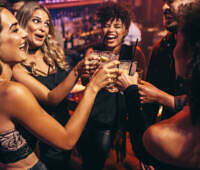 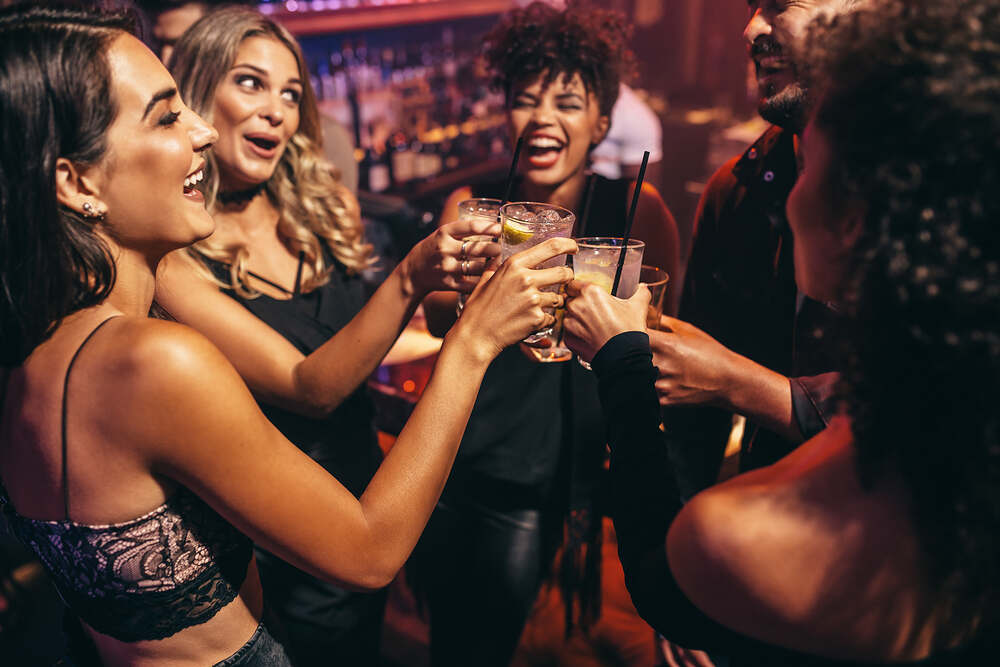 Binge drinking occurs when excessive amounts of alcohol are consumed in a short time span. Binge drinking can be dangerous, especially when done regularly. Individuals who drink excessively are highly prone to incidents involving alcohol poisoning and accidents.

The differences between binge drinking and Alcohol Use Disorder

It’s important to note that binge drinking and Alcohol Use Disorder (AUD), while similar, are not the same. Binge drinking involves excessive amounts of alcohol in a relatively short time span whereas AUD involves an individual losing their ability to control their drinking habits.

With that being said, binge drinking is typically the precursor to AUD. It’s very easy for someone accustomed to binge drinking to develop Alcohol Use Disorder which comes with its own set of health-related complications.

If you struggle with binge drinking, you should seek help as quickly as you can before it develops into something serious. Reach out to us today, so we can connect you with a rehab centre well suited to help you overcome your habit. Catching the problem early before it becomes a full-blown addiction is our top priority, and we’ll do everything within our power to get you the help you need.

To further illustrate the need to get early treatment, as many as 80% of individuals who engage in binge drinking have yet to develop a dependency on alcohol. Sadly, more people die from binge drinking than they do from long term alcohol abuse.

From studies carried out by Alcohol Change, 24% of adults in England and Scotland frequently drink more than the Chief Medical Officer’s low-risk guidelines and 27% of drinkers in Great Britain binge drink.

This is a tragic statistic, especially when you consider that they are more likely to get into a fatal accident or succumb to alcohol poisoning. This is opposed to someone eventually succumbing to health-related issues due to long term alcohol abuse.

Why do people binge drink?

In many social groups, drinking is often viewed as a way to “fit in.” Take college culture, for example, where adolescents who have just reached adulthood drink excessively to fit in and have fun.

Binge drinking is also widely encouraged in movies and other forms of media and is often imitated in real life as a result. Ultimately, the acceptance of drinking by society makes it easier for people to make the decision to binge drink.

Peer pressure also plays a significant role in an individual’s drinking. People who desire to fit in at a particular event or function, such as a college party or ladies’ night at the local pub, may feel pressured to drink excessively to fit in with the surrounding atmosphere.

Side effects of binge drinking

Side Effects can lead to various behavioural and health-related issues. Some side effects are temporary and are minor in nature whereas other issues are long-term and can lead to permanent damage.

Temporary side effects can include:

One of the most dangerous temporary side effects you can experience is delayed reaction time. This is the primary reason driving while intoxicated is dangerous. The inebriated driver often doesn’t have the mental reaction speed to operate a motor vehicle properly.

More serious side effects can include:

Side effects will affect everyone differently, and the severity of your side effects is often determined by the amount of alcohol you consume. Additional factors that may affect side effects include gender, weight, how quickly you drink, and medical history.

If you know what to look for you can identify signs that someone has been binge drinking. These include:

Excessive alcohol use during the weekends or holidays

Binge drinking typically isn’t a behaviour that takes place every day. It is more likely to occur during “special occasions,” such as during holidays or the weekends. Many binge drinkers use these special days to justify their drinking even if they recognise they have a problem.

Early signs of losing control over a drinking habit

Binge drinkers will often begin the night by making statements such as “just one more drink” yet end up consuming three or four more (if not more). They will use this as a way of rationalising their drinking, not as a way to limit it.

Ignoring the concerns of others or becoming defensive

A binge drinker is highly likely to become defensive or outright ignore the concerns of others when confronted about their drinking habits. Aggression is also a common reaction.

Binge drinkers will often express a craving for alcohol and may even romanticise alcohol use. They’ll also express the need to drink to handle everyday situations regularly.

The choice to drink rather than taking care of personal responsibilities

Binge drinkers may call off work or skip class to go drinking alone or with friends. They will often ignore important aspects of their lives in favour of drinking.

Binge drinking in itself is not considered to be a disorder. However, it’s only one very short step away from Alcohol Use Disorder. Treatment for someone who binges should be focused on prevention.

One option is to hold an intervention for the individual. This can just include family and friends, or you could also have a specialist present to provide additional insight and guidance.

However, if you see that the individual has already developed a dependency on alcohol then it’s vital you have them seek out an alcohol rehab centre. Combating dependency early can mean the difference between a lifetime of health issues, or living a clean, productive life.

Be mindful the decision to change destructive behaviours is entirely up to the individual unless they’re mandated by the law or their workplace to stop. Seeking treatment is the best way you can help someone who struggles with alcohol abuse.

If you or someone you know binge drinks regularly, contact us today so we can connect you with professional help before your drinking problem spirals out of control.

How Coronavirus has changed our drinking habits

How Long Does Alcohol Stay In The Body? 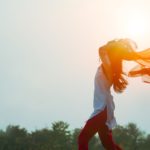 Get Started On The Road To Recovery

There Is No Rehab Centre Near Me, What Should You Do?

Can’t Afford Private Residential Treatment. What Should I Do?

Residential stays vary from 7-28 days, depending on the specifics of your circumstances and historical usage. e.g. An average alcohol detox may last 7 days, with a further 2-3 weeks in the therapeutic program to resolve the psycho-social and behavioural aspects of addiction. As above, most experience the best outcomes and lasting long term sobriety following a minimum 28-day residential stay.

What Medication Is Used for Alcohol Addiction?

Medicine to help quit alcohol comes to recovery from several angles. There are medications aimed at aiding you before, during, and after your recovery. This makes alcohol medication very versatile for numerous people, wherever they are in their journey.

Let's explore some of the primary kinds of medication for alcoholism. Hopefully, you can get a better idea of the options available to you and what you can expect them to do.

Acamprosate, also known as Campral, is a drug that aims to manage your dopamine receptors in a way that curbs cravings. As an alcohol craving medication, it makes it a lot easier for you to breeze through those first few months of recovery that tend to lead to relapse.

You'll still experience withdrawals and have to contend with the social and personal elements of the addiction, but the craving will be weaker. That's a big benefit when you're already faced with many triggers and challenges.

Naltrexone is an interesting medication in that it assists you to ease into quitting by adjusting your experience of alcohol. When you're on Naltrexone, your dopamine receptors are adjusted in a way that reduces the euphoria of alcohol.

In other words, you don't enjoy being drunk as much. Your BAC will still be high, and you might experience other symptoms, but the pleasure response to alcohol will dim.

The idea is that you won't be as compelled to drink if you're not going to enjoy it.

Nalmefene is another drug to stop drinking alcohol, motivating a person to get into a new relationship with the substance. Nalmefene has shown that it can reduce alcohol consumption in individuals who aren't ready to quit but might have a problem.

We can extend this line of reason and use it to reduce alcohol consumption to lower the intensity of withdrawals and cravings when a person quits.

Disulfiram is a medication to stop drinking that blocks the enzyme needed for metabolizing alcohol. When a person on Disulfiram does drink, the experience they have is wretched.

The experience is worse than drinking is enjoyable, so the idea is that it would keep an individual from drinking. It's a quit drinking medication that makes drinking feel even more terrible than it would the next day.

If you're interested in medical help for alcoholism, medications tablets to stop drinking, or insight into sobriety, we're here to give you advice. There are dozens of ways that a person can get sober, and they're all worth exploring.

Explore our site if you're interested in learning more about tablets to stop drinking alcohol and more. Contact us for more information on recovery, options, or pricing.