How Long Does Ketamine Stay in Your System? - Detox Plus UK

How Long Does Ketamine Stay in Your System? 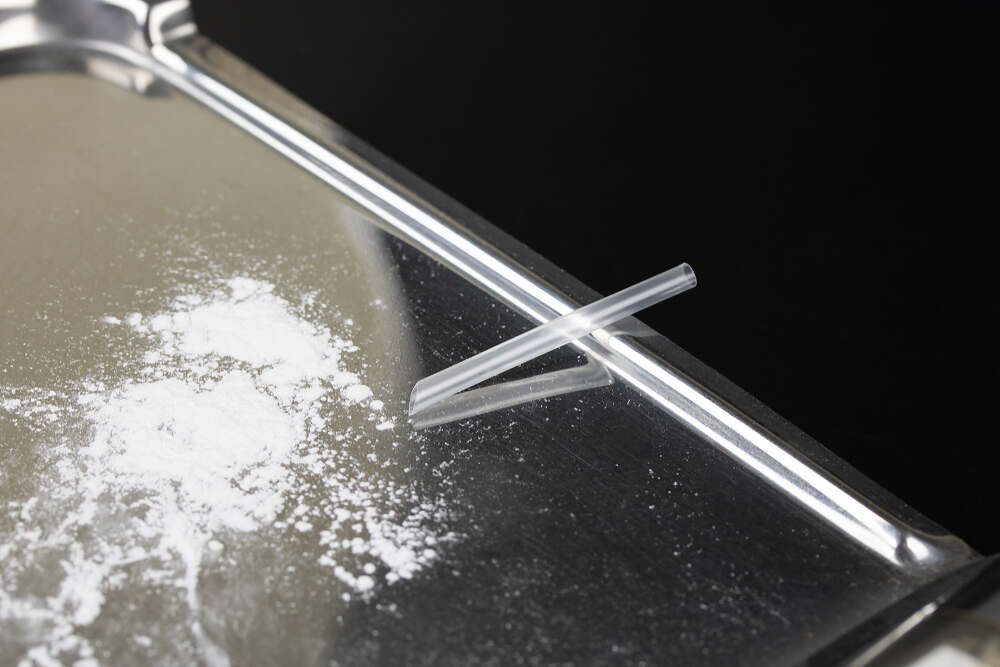 If you’re planning to use ketamine or have already done so, you might be wondering how long does ketamine stay in your system. If your employer gives out a special k drug test, experience with the substance could cause some problems for you.

Ketamine therapy is an upcoming way for individuals to try and treat forms of depression and relieve pain. It’s also a longstanding club and party drug that can produce hallucinatory effects if taken in large enough doses.

We’re going to take a look at the question “how long does ketamine stay in urine” along with many other ideas about ketamine in general. Let’s take a look.

There are many varying ideas about ketamine, how it’s used, and its purposes in terms of human treatment. The tricky situation is that there are varying ideas because there are numerous different applications that ketamine has.

Some people use it as a party drug, while veterinarians might use it as part of a tranquillizer. The brand “horse tranquillizer” is a good way to scare people away from using something. Those who want to prevent others from using the drug in party settings might play on some of those buzzwords and bad names to achieve their goals.

That said, ketamine is a safe drug when it’s administered correctly. Just like almost all other controlled substances, ketamine can be dangerous and harmful if it’s taken to excess or in the wrong dosages.

Under the right circumstances, ketamine can be used to help with pain, treat depression, PTSD, bipolar symptoms, fibromyalgia, and a lot more. Ketamine clinics treat these symptoms regularly, and anesthesiologists use ketamine on a regular basis to subdue their patients.

How It Works in The Brain

Ketamine is what’s referred to as a “dirty” drug by scientists. This doesn’t mean that the drug is bad, unclean, or harmful. Instead, it just means that it operates on numerous areas of the brain when it’s taken.

It doesn’t discriminate among various systems or locations within the human body, so it can produce a lot of different effects. This is why it can be used as a party drug, tranquillizer, mental health aid, and more.

One of the main effects that make ketamine so versatile is its impact on a neurochemical called glutamate. Glutamate is an amino acid and neurotransmitter. It’s one of the few chemicals that hold such important dual roles in the body.

As a neurotransmitter, glutamate helps to regulate the communication of cells in the brain. In small doses, ketamine helps glutamate function to speed up a lot. This is what makes it such an enticing party drug.

This heightened activity might also help the brain to make new connections. Depression is a disease that, over time, starts to reduce the number of healthy connections in the brain. Other mental illnesses might have the same effect.

Introducing a drug that increases those connections can help fight the symptoms and side effects of depression.

When everything speeds up, one might experience a host of psychoactive effects, even having hallucinations of various kinds. When ketamine is taken in high doses, it actually slows down or blocks glutamate activity.

When glutamate slows down enough, it starts to subdue consciousness, block pain, and serve as a sedative.

How Long Does Ketamine Stay in Your System?

Regardless of the effects and how it works, it’s important to know how long does k stay in your urine. There are various ways to detect ketamine, meaning there are numerous ketamine drug test detection times.

Urine is the primary way that ketamine is removed from the body. Somewhere around ninety per cent of ketamine in the body gets removed from urine, while the other ten per cent might come out in the sweat or get broken down in other ways.

The ketamine half-life is around two and a half hours. This is the amount of time it takes half of the substance to be removed from the body.

It takes somewhere around four or five of these half-lives for the substance to be entirely removed. That winds up, meaning that the substance leaves the body in around 12 hours after the individual takes it.

That said, there are differences in how long it takes for the substance to be clear from your urine.

Factors to Keep in Mind

While the half-lives might break the substance down in half of a day, the method of ingestion will determine how long it’s detectable in your urine.

The half-life indicates how long the substance is still participating and active in your body. There can be trace amounts of the substance that linger on for a long period of time.

If you take ketamine through a pill or nasal spray, you should expect the substance to be clear from your urine in less than 5 days. If you get it in the form of an anaesthetic or intravenous treatment, you might have it in your urine for upwards of eleven days.

That said, some individuals have experienced positive tests in the weeks or months that followed their ketamine dose.

Further, ketamine might be present in your hair follicles for a few months after taking the drug. Hair follicles offer up the most information about a person’s substance intake in most situations, although hair follicle testing for ketamine is uncommon.

The foods you eat and the amount of liquid you consume during the half-life period will also change the length of time it takes.

So, how long does ketamine stay in your urine?

Usually, up to 14 days after somebody uses the drug. There has even been some study showing it can occur in a urine test for more than 30 days after a person uses it. It depends on the individual in a lot of cases, but there are averages that you can assume you’ll align with. Most people see the drug is out of their system in less than a week.

How Long Does Ketamine Last?

If you’ve never experienced ketamine, it might be useful to have a little insight into how it feels to be on it.

Again, the way you feel will depend on the method of treatment and the dosage. If you’re receiving it as a sedative, you will feel sleepy and likely pass out until the doctor wakes you back up.

You might feel a little drowsy afterwards, but most people don’t report that ketamine sedatives are any different than the standard sedatives you’d experience before surgery or other operations.

As we’ve mentioned, some people take ketamine recreationally as a psychedelic.

It’s distinct from other psychedelics, though, as there are a few notorious states of mind that can come from the use of ketamine. To start, it’s reported that something starts to slow down for the individual.

Not in terms of vision or thinking, but in a general sense. Similar to the way traffic slows down in the middle of the night, your mind might slow down on a standard dose of ketamine.

The same roads, trees, wildlife, and environment are there, and there’s nothing really different about the place. There’s just the absence of the sound of cars, the cars themselves, and the general intensity that comes along with traffic.

It’s hard to give specific details on what would happen if someone were to take a psychedelic. It’s different for everyone and often different in every instance of use.

That said, beyond that quietude, it can shift into a new direction. People report that the immediate effects transform into something else that puts you into a different space.

In certain cases, people report that they enter into what’s called the “K-hole.”

What Is The K-Hole?

People report that the silence of the immediate experience gets a little more deafening in the k-hole. The silence turns to a sort of ringing. Much like your ears might ring if you were sitting in a small room in complete silence.

Further, there’s an element of depersonalization that happens. People experience feeling out of their body but a little too far out. It might not be the most comfortable experience, but it’s one that does pass.

It can be quite pleasant, but it could be a terrifying situation. As it goes with most psychedelics, there’s a spectrum of possible experiences, and some are more enjoyable than others.

But how long does a ketamine trip last? If you take the drug recreationally, you can expect the trip to last anywhere from 30 minutes to an hour. It could be longer if you keep taking more or if you take a much larger dose.

A standard dose, however, will be over after about an hour or less. So, asking “how long does ket last” should be followed by asking the specifications of your dosage.

It’s also important to note that ketamine can be abused. There’s a potential for psychological dependence, and there might be a need for recovery and treatment.

Want to Learn More About Ketamine?

If you’re still wondering, “how long does ketamine stay in your system,” we can offer more insight into this drug.

There’s more to learn about ketamine. There’s also more to unpack from the sections we explored above. If you’re curious about how long does ket stay in your system or long does ketamine trip last, you’re in the right place.

We’re here to help you with more of the information you need. Please explore our site for more insight into ketamine, getting a ketamine detox, recovery, treatment, and more.

What is the Effect Known as the “K-hole?

How Do I Know If I Am Addicted to Ketamine?