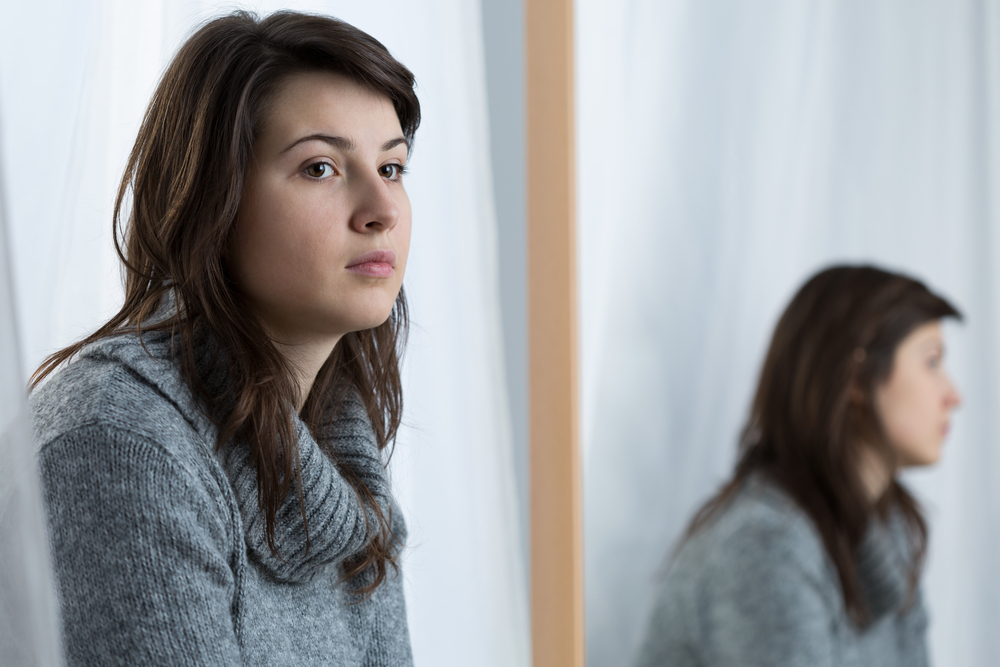 In bulimia, the person with the disorder has a compulsion to binge eat or overeat. This is an almost unstoppable urge and often carries a lot of shame with it. They may hide the fact that they are binging, like hiding food, particularly junk food, in their rooms.

Let’s take a look at bulimia so that you may help yourself or someone you love if you see the warning signs of bulimia in them.

People with bulimia will feel the next compulsion after binging, where they must purge or evacuate the food they just consumed. This may be due to shame again, but it is a more likely part of an obsession with weight that they have. They must remain in control of their weight and stay at a certain amount. They will do things to maintain their weight, like making themselves vomit or abusing diuretics to the point where it may be harmful.

Bulimia, or bulimia nervosa, is a type of eating disorder that often gets ignored or trivialised. It does not present many of the same outward signs and symptoms of other eating disorders, like anorexia. Even by people in the medical profession, it is not often looked upon with the severity it deserves.

Bulimia is a serious behavioural problem and needs to be treated with the utmost seriousness and immediacy of any medical problem. There are many reasons for this. None of the reasons for minimising the severity of the problem is legitimate.

Anorexia vs Bulimia: The Differences

Bulimia is an eating disorder, but the behaviour and psychology are different from a more well-known disorder, like anorexia. In anorexia, people have unrealistic body expectations and restrict their calorie intake to the point where organs will shut down if left untreated. Bulimia is very different from that.

Bulimia is hard for others to track because the outward symptoms are behavioural and only obvious to people paying attention at certain times. Some of the warning signs that others may see when someone has bulimia include:

If you see these symptoms or notice a person displaying two or more of these symptoms, it may be time to have an honest conversation with them about their eating habits.

Now, most people with bulimia will stay at the same weight and will be obsessed with that fact. This is one reason why it may go unnoticed by loved ones and medical professionals. Bulimia does, however, carry a cost to it that must not go unnoticed.

All of this leads to the conclusion that bulimia hurts the person in many different ways. The shame and embarrassment that it causes are one of the leading reasons that people with this illness do not seek help. Another reason is that compulsion, that uncontrolled need to manage their weight and body image in a certain way. That won’t allow them to reach out for help because the change and giving up the control is difficult for them, as it is for anyone, really.

The hard part is realising that healthcare professionals often do not screen for this or even try to address it when the symptoms are clearly present in front of them. One reason for this is that most can manage their lives. Their bulimia does not interfere with their family, work, or social circumstance. Seeking treatment and counselling may seem odd to others, even though the person with bulimia is suffering or literally dying inside.

Weight is the other issue that prevents people with bulimia from getting help. Most actually manage their weight very well and will obsessively keep it the same, up to the point of being with a range of a few ounces. Doctors and nurses will look at weight as one obvious indicator of health and assume they are not struggling since it stays the same and typically does not go dangerously low. This does not mean they are healthy; their physical and mental health is suffering.

Bulimia and alcohol abuse frequently coincide. The incidence at which eating disorders and alcohol use disorders co-occur is remarkably high.

A person with bulimia and an alcohol abuse problem usually binge both food and alcohol and then purge both at the same time. Binge drinking is a serious condition where the person consumes excessive amounts of alcohol in a short time.

Studies have shown that alcohol abuse commonly co-occurs with bulimia. Alcohol is often used for emotional management or as a part of impulsive behaviour in those suffering from the illness.

A person with bulimia is damaging their body by using vomiting or abusing diuretics, causing diarrhoea. That is not the only thing that happens to the body when a person binges and purges. Some of the health problems that can arise as a result of bulimia include:

Treatment is an option if any of this sounds like you or someone you know. Cognitive behavioural therapy is one way that unrealistic expectations are managed, and there is a good amount of research supporting its effectiveness. Mindfulness training and relaxation techniques help with the compulsion and the anxiety that comes from it. Some medications can help with the depression and anxiety that come from the damage of bulimia. This is a very treatable condition, and the main issue is getting people into treatment.

Bulimia nervosa is a behavioural eating disorder that causes damage to a person, both emotional and physical. It may not be noticeable to others, as they work tirelessly to keep their weight at a certain level. If you know the symptoms, you will better spot a loved one struggling with this condition.

During the assessment, Detox Plus UK will identify and discuss the possibility of a number of ‘co-occurring’ problems, essentially alcoholism and drug addiction. If required, a detoxification period and an aftercare programme can be arranged for you.

What you can do to support someone, or yourself, with bulimia and alcohol abuse is to get them into treatment as soon as possible. With help and support, this condition can be overcome, and the pain can stop. We offer expert treatment and help for eating disorders in London and all over the UK.

Research suggests that it is likely that there are a number of factors that can increase the likelihood that an individual will go on to develop some form of an eating disorder, including bulimia nervosa. These factors include genetics, gender, personality, general psychological health and social and environmental influences.

Alcohol Use Among the Elderly