The Shocking Rise of Fake Valium Abuse | Detox Plus 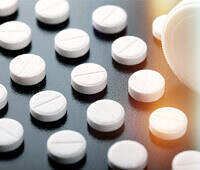 The Shocking Rise in Valium Abuse

Throughout the coronavirus pandemic, there has been an increase of people using the Internet and street dealers to obtain prescription drugs to treat anxiety and insomnia.

The drugs causing the most concern are sold as benzodiazepines, including fake Xanax and ‘street Valium.

There are many forms of illegal benzos circulating, and these are dangerous to take, many people have become ill and even died from Valium abuse

The illegal benzos that are causing issues come in many different colours and have different markings. Still, the most common are blue tablets with ‘DAN 5620′ on one side and ’10’ on the other, white tablets with ‘TEM 20’, and others with ‘Bensedin’ and ‘MSJ’ on them are of great concern.

Fake Galenika Bensedin diazepam can create a similar effect to the real thing. However, incorrect dosages may induce drowsiness, which could potentially lead to fainting.

Some illegal groups have been associated with the illicit manufacture and circulation of these fake benzodiazepine medicines within Scotland. These fakes often include new or uncontrolled benzodiazepines.

Here are some common facts about diazepam.

Benzodiazepines or benzos typically take the form of a pill or tablet. But, they can, however, have various shapes or colours depending on their type. Some common forms of benzos are as follows:

Xanax comes in a variety of colours such as white, pink or light blue pills. It comes in the form of oval or oblong tablets. Extended-release Xanax however, comes as white, blue, yellow, or green and can be square, triangular, pentagon or round in shape.

This benzo is prescribed in a capsule form. It can vary in colour but is common in green and white. It also comes in the form of an injectable solution.

Valium is issued in a circular pill with a ‘V’ imprinted in the centre.

The name says it all, fake valium! These are illegal tablets sold in the streets and are circular blue tablets and are often known as ‘mother’s little helper’.

Ativan comes in the form of a white pentagon shaped tablets, but it is also available in an injectable solution.

Street valium names comprise Vallies, MSJs, Blues, Benzo’s, Doggies, Vera’s, and Scoobies. These tablets are illegal. They can be bought via the internet. The tablets are round in shape, with MSJ printed on one side and the flip side a line across the middle. They are commonly blue and have a similarity to legally prescribed tablets. 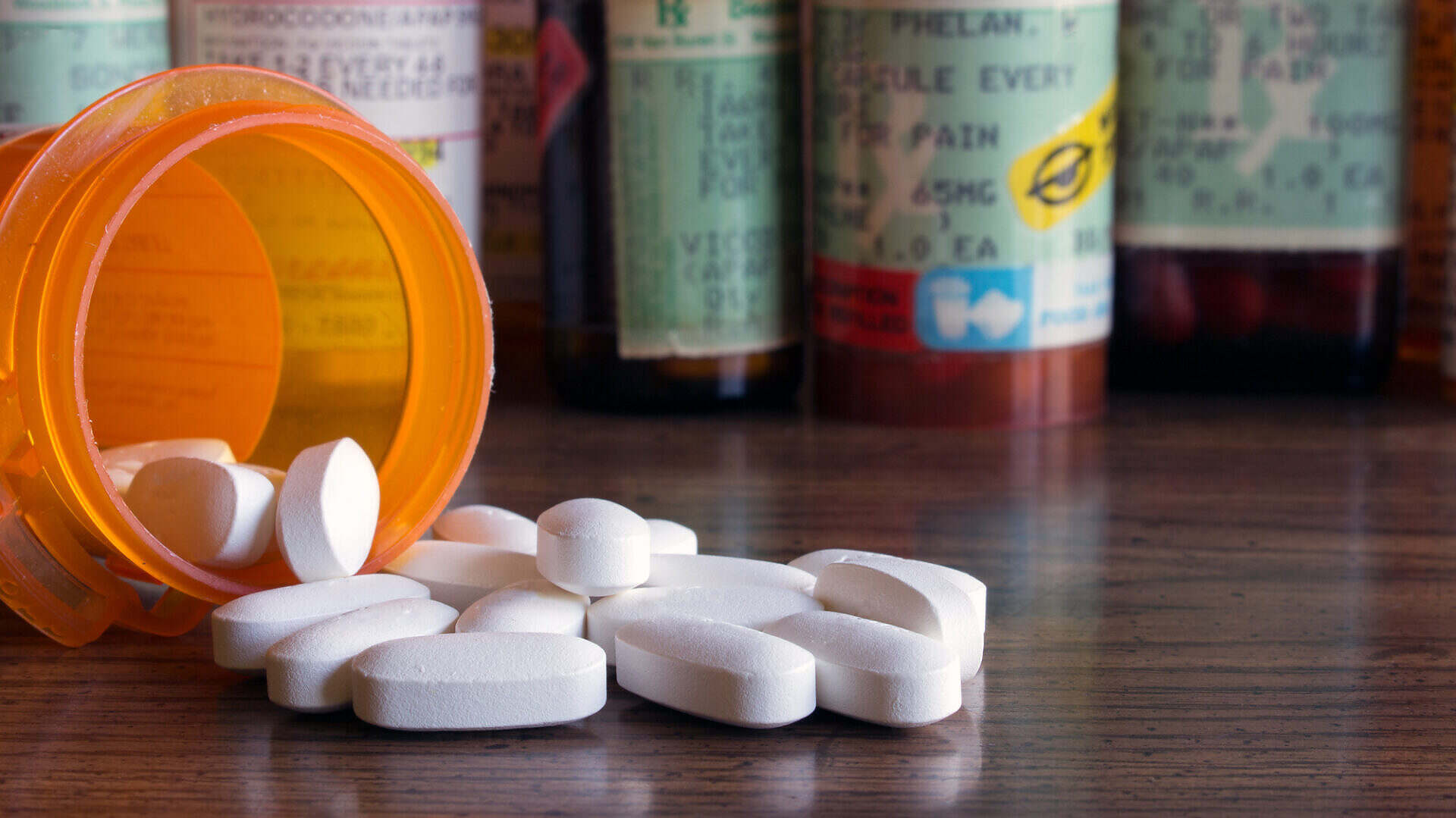 The Effects of Valium

When you are calm, your muscles relax. Because it gives rise to a euphoric feeling, some people use it merely for therapeutic activities, leading to valium abuse.

Once your doctor prescribes Valium for you, it is essential to be conscious of the dangers of using this medication and of the possibility that you may develop an addiction to it.

Some Valium side effects are not beneficial or comfortable. Since Valium alters the chemistry of the brain, it should only be used for the recommended period. If used for more extended periods, the chance of dependence grows.

Did you know that consuming Valium for more than four to six weeks, even under medical recommendation, raises the chances of being addicted?

What is valium? Valium is a drug given under prescription that belongs to the benzodiazepine drugs group. It also has the generic name of diazepam blue. It is also known as a miracle drug that treats various conditions, such as anxiety, panic attacks, muscle pain, muscle spasms, obsessive-compulsive disorder, alcohol withdrawal, and insomnia.

Taking Valium helps people deal with the daily stresses and anxiety of life. Valium generates a calming effect and a feeling of euphoria. That is why abuse can lead to addiction.

How Do You Recognise and Help With Valium Abuse?

Valium addiction often begins in a relatively harmless way: people take it from time to time to cope with anxiety issues. It is common for users to keep their valium use to themselves. That can make it hard for family, friends, and coworkers to recognise any problems that could arise.

Dosage increases are widespread when you become more and more dependent on benzodiazepines pills. The increased dependency on prescription medications makes it tough for them to conceal their abuse and hide the signs thereof.

The visible and behavioural effects of heavy valium intake are similar to those of heavy drinking. These are the most common signs that will show in valium abuse are:

It is essential to recognise the signs of overdose. If you or someone else you suspect is taking Valium in large volumes, you need to find treatment for addiction to help you live another day!

It’s Not Cool to Do Drugs

Valium used correctly and under medical supervision is a godsend. Because of the way it works on the brain, it helps control and heals many conditions. Because of these effects, though, many of us abuse it. You should always follow the right dosage, or else dependency will take over your life!

Now you know that the addiction to Valium is a serious illness, you will see that it has negative issues on all facets of your life like any other addiction. These could be physical health, relationship breakups, financial problems, mental issues and yes, even death!

Don’t delay, and if you or somebody you know, is abusing Valium, help is at hand! Let us get your life back on track! Contact us today, and we will help you overcome this illness.