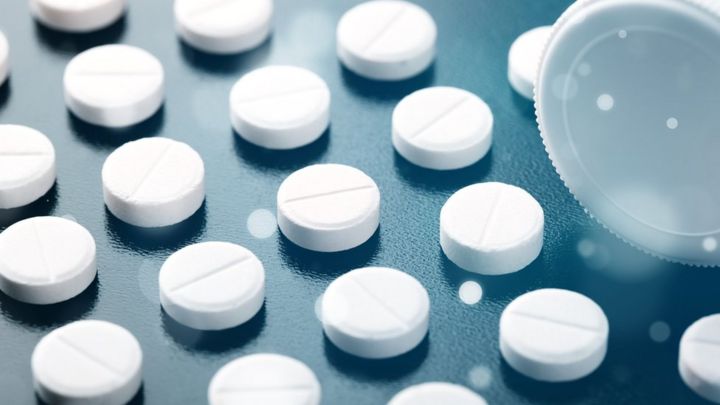 Valium, like all benzodiazepines, quickly causes tolerance and dependence. Addiction to Valium can advance quickly if the drug is not used in a way advised by a doctor.

Valium taken continuously over a prolonged time can cause a person to become tolerant of a certain dosage, and they need to take more to feel any of valium’s pharmaceutical effects.

Valium tolerance very quickly leads to dependence. Valium is an addictive Benzodiazepine with longer-lasting effects than other drugs in its class. A dependent user will experience withdrawal symptoms if they take any less of the drug than their brain has become accustomed to.

Once dependence has occurred, stopping the drug abruptly is extremely dangerous, especially if the person has a long-standing dependence and has been taking a high dosage.

Valium’s addictive properties mean it is only recommended for short term treatment in the vast majority of cases. Dependence can occur within a very short space of time (7 to 10 days of continuous use). Valium also holds a moderate to high potential for abuse, hence why it is now a controlled drug.

Prescription Valium is available in tablet form for oral administration in strengths of up to 10mg. It is also available in oral solution, rectal gel and an injectable solution for IV or intramuscular administration. Regardless of the form valium comes in, it is still a Schedule IV controlled prescription drug.

Signs and symptoms of Valium addiction

Spotting the signs and symptoms of Valium addiction in yourself or another can be the first step to accessing life-saving treatment.

Just because Valium is a prescribed drug makes it no less dangerous to be addicted to than a class A illicit drug. The longer an abuse goes left untreated, the more damage is caused to the brain, and the more complex the condition becomes to treat.

Signs and symptoms of Valium abuse include:

What are the symptoms of withdrawal?

Valium withdrawal is particularly challenging both mentally and physically. For the addicted person, detoxing can be extremely dangerous if not conducted correctly.

Symptoms of withdrawal include:

By undergoing a medical detox, all of these symptoms will be controlled to a manageable level, and your safety will be ensured throughout.

What Is Valium (Diazepam)?

Valium is the brand name for diazepam, a controlled prescription drug that belongs to the class of benzodiazepine medications.

Diazepam tablets have strong muscle-relaxing properties, treat anxiety and make the user feel calm, relaxed and comforted. It works by binding to the brain’s chemical receptors, calming any overactivity.

In higher doses, the drug promotes amnesia, euphoria and drowsiness. It can also be used to stop and prevent certain types of seizures.

Many people falsely believe that because it is legal, Valium must be safe and not as addictive as street drugs like cocaine or heroin. For this reason, many people have unwittingly overdosed.

Some signs of a Valium overdose include:

Because of the powerful depressant effects, it is often sought after by drug and alcohol abusers, who may combine it with other substances for enhanced effects or use it to ease withdrawal symptoms from alcohol or drugs. 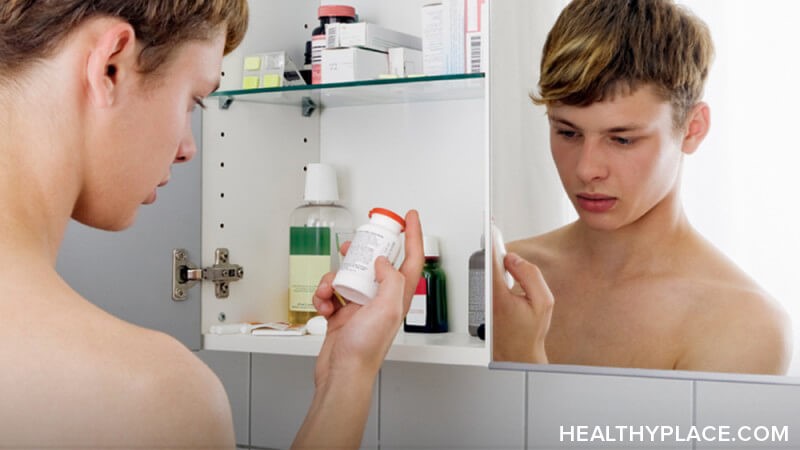 Due to ease of availability, abuse of prescription pills such as Valium, addiction can start at a young age.

Mixing Valium with alcohol or other drugs

Valium can often be abused or misused to achieve a ‘Diazepam high’ by mixing with alcohol, drugs or other medications for greater effect. It is this method of benzo abuse that leads to the most deaths.

Mixing with another depressant drug such as alcohol, sleeping tablets, or opiates can suppress the user’s respiratory system. So much so that they stop breathing. There is also the increased risk of the person injuring themselves or coming to harm while intoxicated.

Valium is particularly hazardous when mixed with opiates, whether that be prescribed opiates such as codeine or street bought drugs such as heroin. Both Valium and opiates suppress the user’s respiratory system. Combined, they become a lethal cocktail that can result in respiratory arrest, coma and death.

Valium is the most commonly prescribed type of benzo available in the UK. This multipurpose drug has been around since 1963; it is extremely addictive and dangerous when abused. 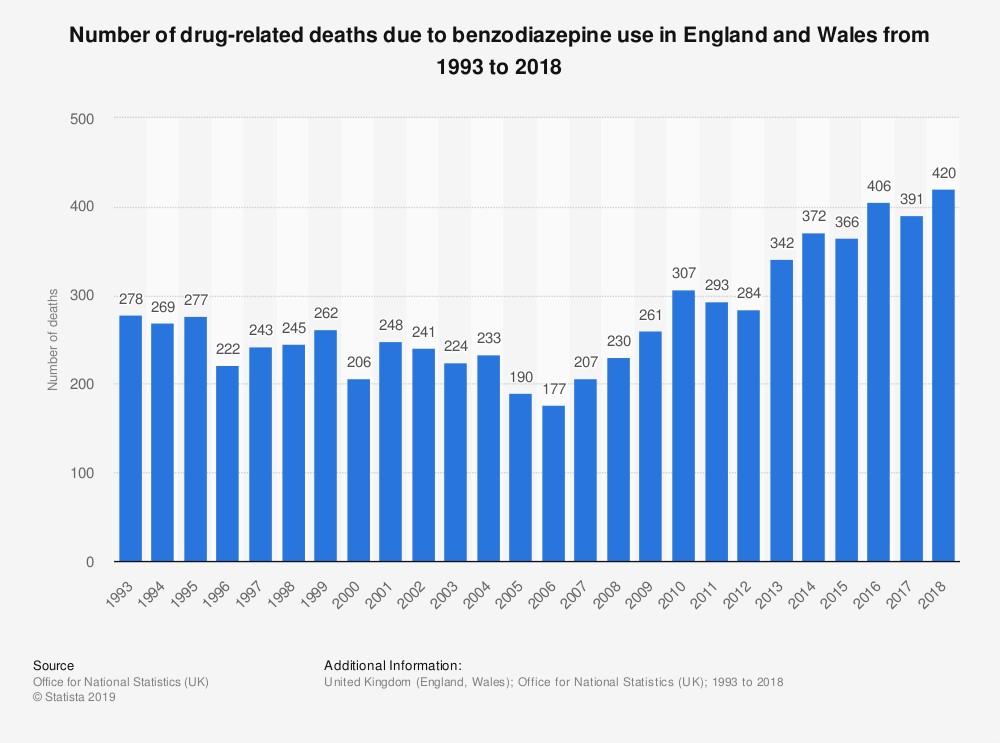 In Scotland, the picture is just, if not bleaker, with street Valium and fake Xanax deaths spiralling out of control. 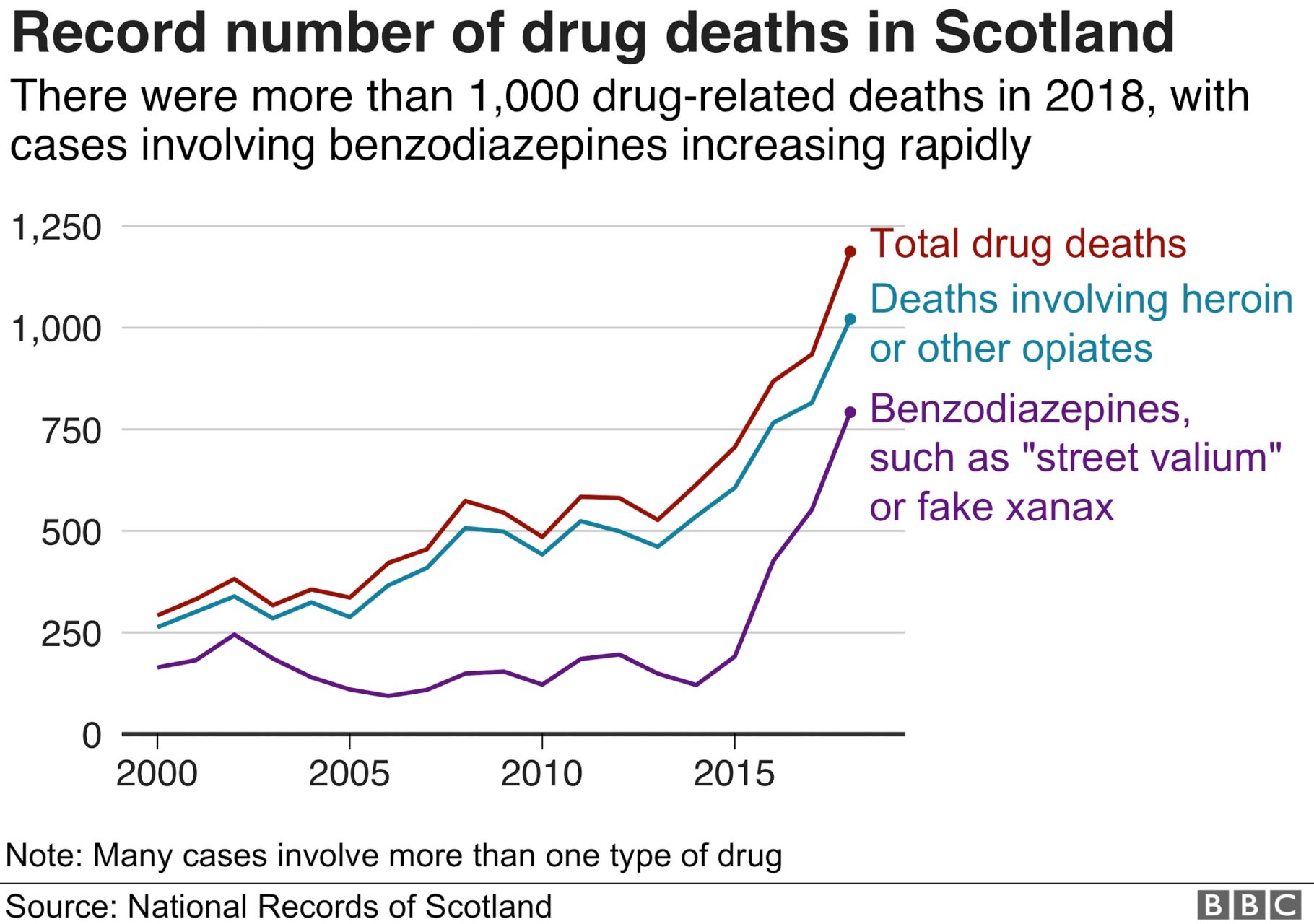 If you or a loved one have a problem with Valium, fake or prescribed, it is important to get the correct professional help. This is not a drug that can be easily stopped without the risk of complications developing.

Watching a loved one merely existing due to a Valium addiction can be soul-destroying, especially if they deny they have a problem or do not want help to get better.

If you are in a situation where you want to help someone with an addiction to Valium to access professional help, an intervention may be the answer.

At Detox Plus we can arrange for a professionally trained and experienced interventionist to visit the persons home or workplace and conduct an intervention. From there, we can also arrange for them to go straight into a first-class, CQC registered rehab for expert treatment in the form of a full detox and rehabilitation programme.

Detox Plus is here to help ensure that you access the best treatment facility available throughout the UK. Call us today for a free of charge, no-obligation, assessment of your treatment needs.

Valium abuse is a particularly difficult addiction to overcome. This is mostly due to the detoxification process being so high risk. Clinically, the safest way to stop dependence is to undergo a medically supervised detox.

Detox Plus specialise in treating all manner of addictions with a solid focus on long term outcomes. We can facilitate a full detox for any type of benzo that will be medically supervised and therapeutically supported for maximum comfort and safety.

If you feel that  Valium is stopping you from living the life you want, call our addiction treatment experts for a free of charge, no-obligation assessment of your treatment needs. We can get you access to support groups and the right professional help to start transforming your life today.

Detox Plus specializes in Valium recovery and can help alleviate withdrawal symptoms and decrease the odds of relapse. Contact our treatment experts today if you have an addiction to Valium.

How long temazepam (Restoril) stays in your system