What are the Effects of Mixing Codeine and Alcohol? - Detox Plus UK 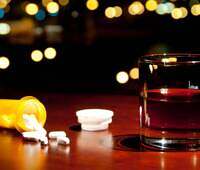 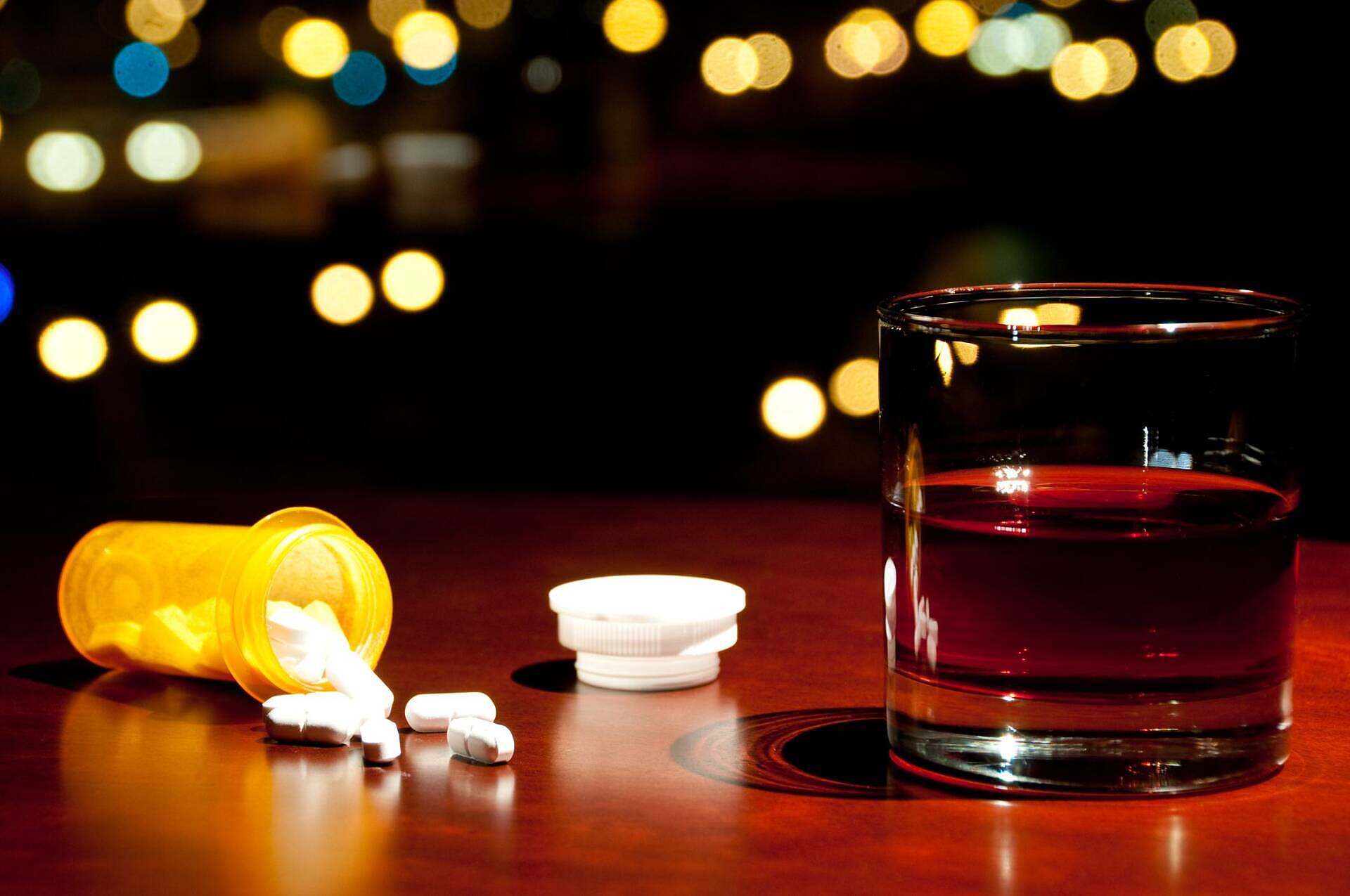 Interactions Between Co-codamol and Alcohol

Various essential elements of your body could be fatally impaired by codeine and alcohol, respectively. Those hazards are much more dangerous when you use the substances in conjunction with each other.

One cause is that alcohol makes painkillers more dangerous because it could lead to a quicker release of the drug. However, many drugs like codeine come in a form that offers the option for slow release.

The idea is that you take the drug, and it operates on your body over a long period of time. Those pills tend to have high doses in each pill, though. That dose is regulated by the extension of the release.

When you drink alcohol along with these drugs, it might accelerate that release and send toxic levels of codeine into your blood at one time.

Long-Term Harm from Codeine and Alcohol

Due to the ways that the two substances affect the brain, the intoxication that results from mixing them is much more intense than just using one of them on its own. Because both substances produce a similar effect, there’s a compounding effect that happens when you use them simultaneously.

So, some people might use these drugs together to amplify their high. As the mental effect gets more intense, though, the potential risk grows as well. It is possible to have a fatal combination of alcohol and codeine that leads to an overdose.

At the very least, the combination will make you very sleepy and impair your judgment significantly. That can lead you into dangerous situations. If you use enough of the two drugs together, though, you could vomit in your sleep without a central nervous system that produces a gag response.

Combining codeine and alcohol is very dangerous. In fact, mixing alcohol with most painkillers poses the chance of an overdose. There’s a lot to learn if you want to know how to drink responsibly.

We’re here to help. Please explore our site for more ideas on drug interactions, sobriety, and options for recovery.