Morphine addiction and abuse is widespread and has many similarities to heroin abuse and addiction. Just because morphine is a prescribed opiate, the devastating effects of addiction carry the same impact as addiction to any illicit opiate.

Did you know that heroin, an opiate derivative, is broken down into morphine by the body once ingested? This is why morphine and heroin-related deaths are recorded as one. The base substance found through drug testing methods cannot differentiate between the two drugs.

In terms of drug poisoning deaths recorded in the UK and indeed most of the world, morphine (and heroin) are the number one illicit substances (1) 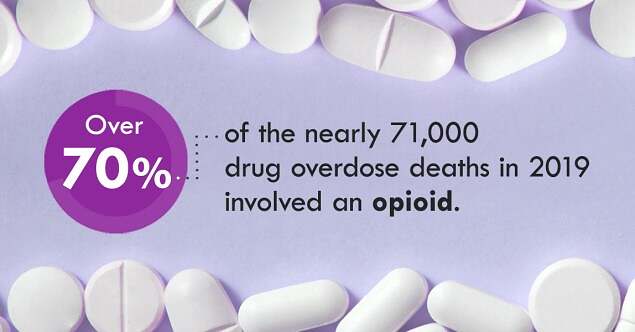 Much like heroin, morphine is incredibly addictive, both in its effects and its quick ability to form tolerance and dependence.

If you or a loved one have a dependence or addiction, you must seek professional help to enable you to safely and successfully stop taking the drug.

Morphine is a powerful opioid analgesic and depressant drug, most commonly administered in hospital settings for severe pain or for pain that has become tolerant of other opioids.

Morphine is named after the Greek God of dreams – Morpheus. This is because of the dream-like euphoric state it induces in those that use it.

Morphine is a Class A, Schedule 2 drug in the UK. It is only legal to possess and use with a genuine prescription (2) 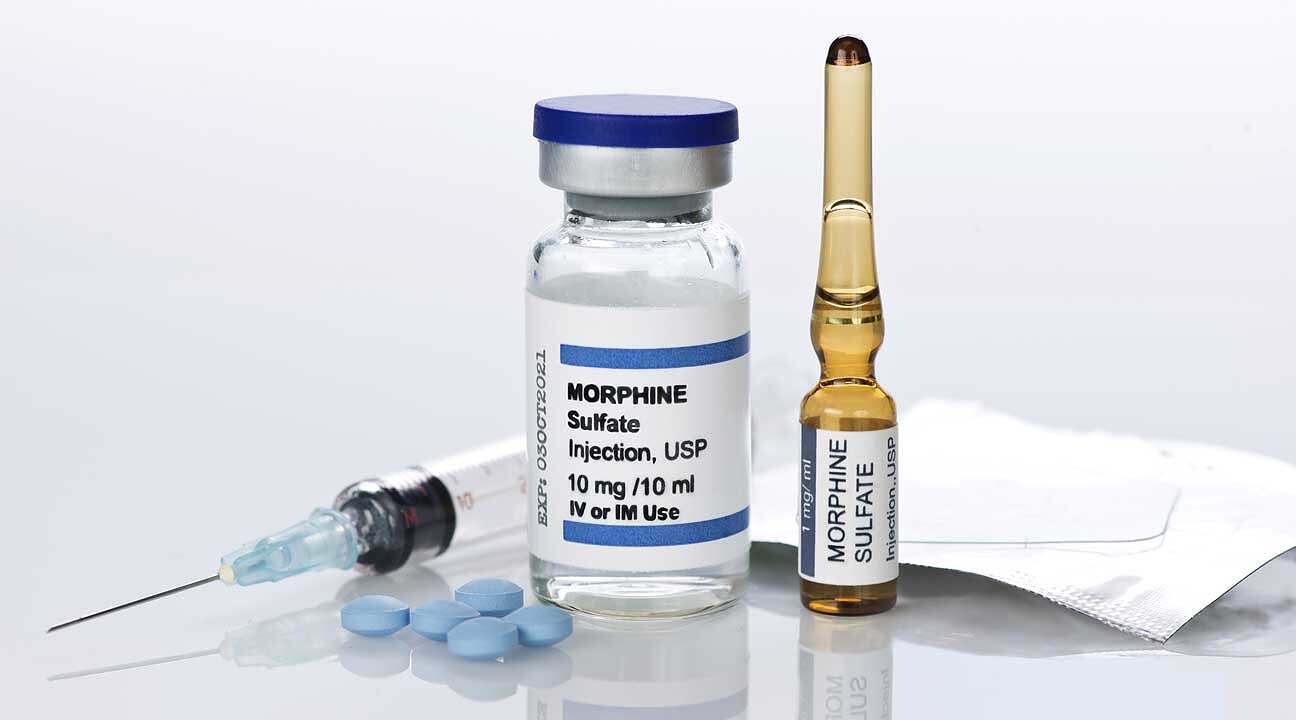 Forms of morphine include:

Morphine is used to treat moderate, severe, and chronic pain. It is also used for pain relief after major surgeries, treatment for cancer-related pain, heart attack and shortness of breath at the end of life patient’s (3)

Who abuses morphine and why?

Using heroin instead of morphine vastly increases the risk of drug overdose; heroin is an illicit and therefore unregulated drug, containing many other substances and potentially lethal drugs.

Other opioid abuse risks also increase with morphine to heroin, including transmitting blood-borne viruses through shared needles and paraphernalia. 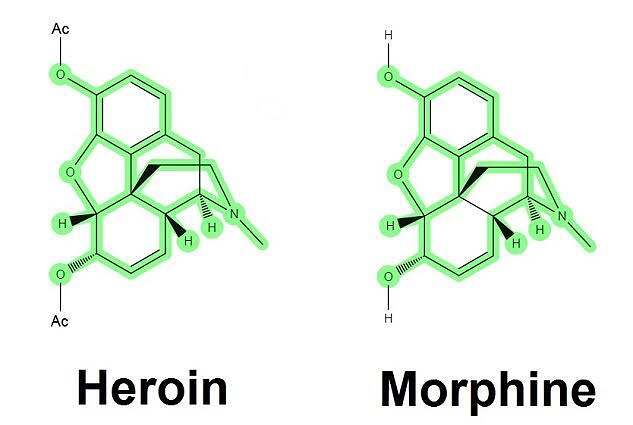 Heroin and morphine have the same base structure once broken down by the body.

Both heroin and morphine are derived from the opium poppy plant and have a very similar chemical structure. Belonging to the drug family of opioids, other powerful prescription opioids include Codeine, Fentanyl and Oxycontin.

How Long Does It Take to Get Addicted to Morphine?

Addiction, even when taken exactly as prescribed and not abused, can quickly develop for several reasons.

As with all opioids, continuous use can create a drug tolerance within as little as 3 to 5 days. Repeated exposure causes the brain cells with opioid receptors attached to gradually become less responsive to opioid stimulation. When tolerance occurs, a person will need to take ever-increasing amounts of the drug to stimulate opioid receptors.

Morphine dependence occurs when a person needs to take the drug to feel normal and not even high. Without it, they experience opioid withdrawal symptoms. Symptoms only occur where tolerance has developed (6)

As a person’s tolerance increases, so will their drug-taking. Thus, unfortunately, morphine dependence only gets progressively worse without the correct medical help and treatment.

The symptoms of withdrawal can be so intolerably uncomfortable that they cause a person to continue using morphine to avoid withdrawal.

As a narcotic drug, morphine is often misused for its pleasurable effects. Those experiencing chronic pain can misuse their medicine, which increases their probability of forming a substance use disorder. An addicted person will compulsively take the drug to get high and be able to function.

Withdrawal can be absolutely crippling. The need to ‘feel ok’ can overtake any desire to stop taking the drug. This is what holds so many addicted to opioids back from getting clean.

Withdrawal really is a double-edged sword. Not only will a dependent person experience physical symptoms but also psychological withdrawal symptoms. In a person that suffers from addiction, they will physically crave the drug to breaking point.

The physical symptoms of morphine withdrawal include:

The psychological symptoms of morphine withdrawal include:

The longer a person has suffered a dependence and the higher the dose they are tolerant to, the more severe the withdrawal.

As with all addictive drugs, stopping too abruptly, where there is a long-standing dependence, increases the risk of developing PAWS – Protracted Acute Withdrawal Syndrome. PAWS symptoms can last for months, even a year or more in severe cases of dependence and addiction (7)

Suffering from PAWS increases the risk of drug relapse. This is why it is so important to detox safely and correctly.

Stopping morphine abruptly where a dependence has formed will result in the most severe form of opioid withdrawals. However, opioid withdrawals can be life-threatening for a minority of people. This is why rehab is often suggested for heavy or long-standing dependence. 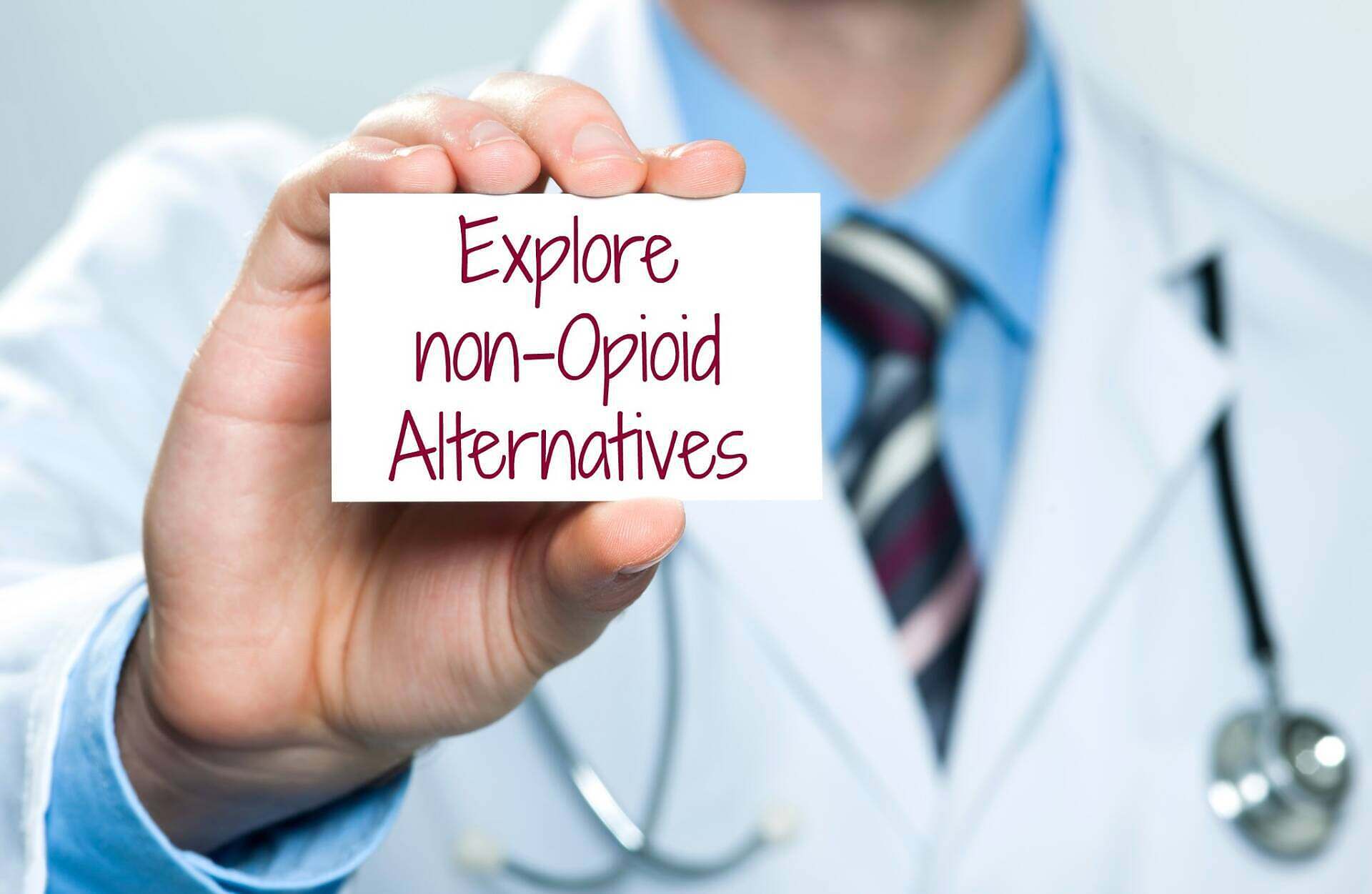 Alternatives to powerful opioids such as morphine include CBD oils and supplements, pain management therapy, lifestyle change and non-addictive prescription pain relief. However, finding the right solution to a person’s pain needs to take into account more than just their levels of physical discomfort.

If you are concerned that you or a loved one may have a problem, there are some signs of abuse to watch out for.

Signs of  abuse include: 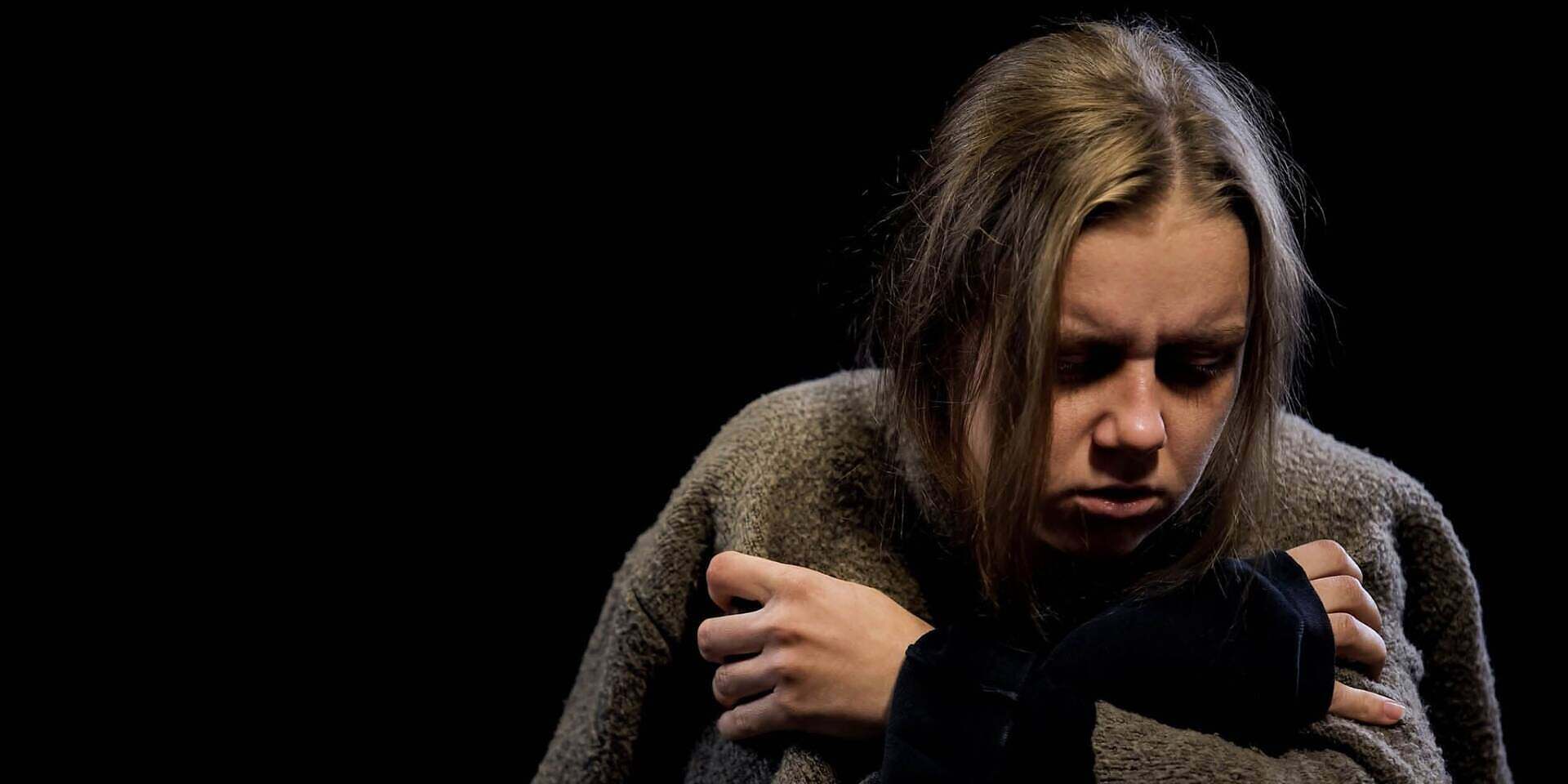 To reduce the chances of morphine detox complications developing, dependence treatment should always be overseen by a qualified doctor or consultant.

When a person suffers from an addiction to morphine, detoxification is only the first step in recovery. Once detoxed, the person afflicted by addiction will need intensive treatment and rehabilitation to prevent relapse.

At Detox Plus UK, we are experts in treating all forms of drug and alcohol addiction. We offer a compassionate, caring and highly professional approach.

We understand how hopeless addiction can feel and how powerless family and friends feel. At Detox Plus UK, we offer highly qualified and skilled professionals and the latest highly effective addiction treatment methods.

Addiction presents in many forms, to varying degrees of severity and can affect anyone. Therefore, our treatment programmes for addiction account for individuality, which is key to successfully treating the disease of addiction.

At Detox Plus UK, we intricately tailor our drug treatment programmes to treat the whole person, including support and education for the family.

Can Morphine Make You Sleep?

How Much Morphine Is Safe To Take?