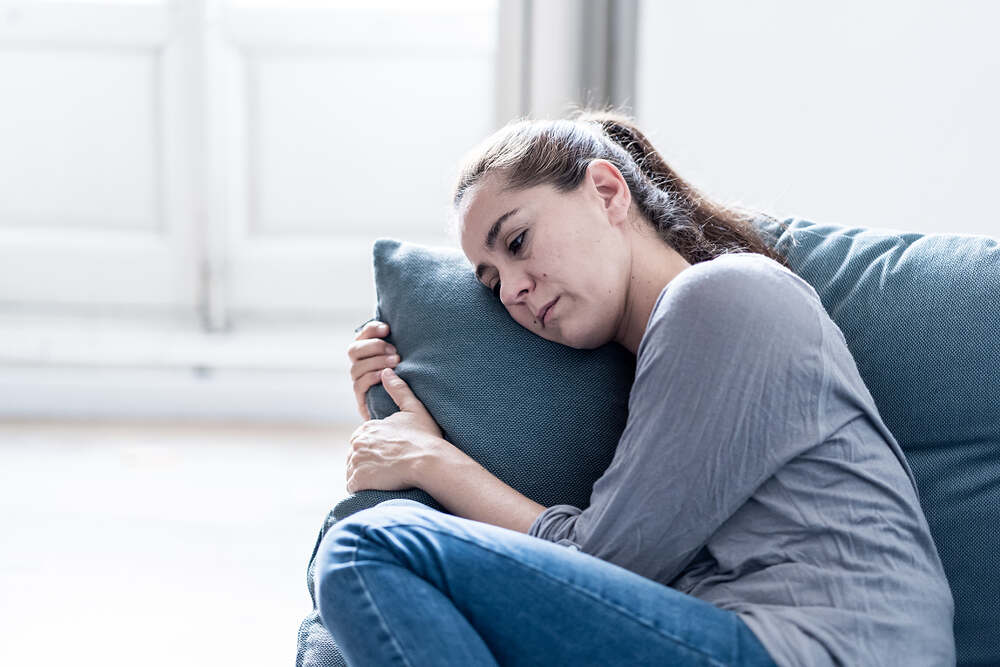 Heroin is a Class A Drug in the UK for its high potential for abuse and no use in the medical world. Heroin users might smoke, sniff, snort or inject heroin so that it enters the brain rapidly, causing the desired euphoric effects.

Most heroin users don’t realize the true contents of the drug or know its real strength. Those addicted to heroin who refuse to get help might have a deathly fate as their body continues to need more of the drug.

What is Heroin Withdrawal?

Heroin withdrawal is different for each individual as symptoms occur based on how dependent the body and brain are on the substance. The longer someone uses heroin, how much they take each time, and how it was abused affect withdrawal symptoms.

Because withdrawal is based on the individual, the duration and severity of it will also be different. A more intense withdrawal experience is likely to occur in those with mental illness or previous opioid withdrawal.

Heroin is an opiate drug that binds to opioid receptors to increase chemicals in the brain that are responsible for pleasurable feelings. This means that a rush of pleasure occurs when abusing heroin.

However, this drug also suppresses partial functions of the central nervous system like blood pressure, heart rate, temperature regulation, and respiration. Someone who uses heroin might feel sedated, euphoric, and have a reduced heart rate.

During the withdrawal process, the pleasurable effects get replaced with anxiety, low mood, rapid heart rate, and more.

How Long Will Heroin Withdrawal Last?

How long is heroin withdrawal? Typically, withdrawal symptoms last about a week. However, as stated above, every individual will experience a different duration.

Withdrawal symptoms can range from mild to severe depending on the duration of abuse and physical dependence level. Someone who abused heroin in large doses for months or years are going to experience the worst symptoms.

Mild withdrawal symptoms include the following:

Symptoms of coming off of drugs are never easy to face, even when they are moderate. A moderate withdrawal includes symptoms like::

The stages of withdrawal are difficult to go through on your own. Those who wish to stop being dependent on the drug can rely on the support of medical professionals for help with getting through withdrawal.

The body builds up a tolerance to heroin, like many other drugs, the longer you use it. Someone who has built up this tolerance needs to take larger amounts to produce the same desired effects.

Taking too much heroin can cause an overdose. Attempting to quit heroin cold turkey will cause heroin withdrawal syndrome.

Those who have used heroin long-term will have harsher withdrawal symptoms. These symptoms are produced because the body no longer receives its supply of heroin.

Quitting cold turkey is not the only thing that can cause symptoms. Cutting back on the amount of heroin normally taken will produce withdrawal symptoms as well.

When heroin users attempt to quit the drug cold turkey, they experience a complete withdrawal. The physical and emotional symptoms one goes through are often too much to handle alone.

There is a real danger in quitting heroin cold turkey because users might resume usage to end the painful withdrawal symptoms.

When someone quits using heroin regularly, their tolerance for it lowers. Because less of the drug is needed to get high, many overdoses occur as users don’t realize their tolerance is lower.

Withdrawl can lead to a vast range of emotions, including depression and anxiety. When someone is emotionally unstable, they are likely to resort to harmful acts such as suicide.

Unfortunately, the number of people who don’t receive correct treatment is high. For these reasons and much more, it is recommended that users go through medical detox instead.

Heroin treatment is best done as a medical detox because the stages of withdrawal are serious and hard to manage on your own.

Heroin takes effect quickly in the body but leaves the bloodstream fast. Withdrawal symptoms can start anywhere between 6 and 12 hours after the last dose, but how long will withdrawal last?

The symptoms won’t peak until 2-3 laters and can last for up to 10 days. Medical detox often begins before heroin is completely out of the body. In general, a medical detox takes around 5-7 days.

Someone who is heavily dependent on heroin might have to spend longer on the detox process, usually up to 10 days.

A medical detox focuses on the brain and body using medications and therapy. To ensure safety throughout the process, patients will be monitored 24/7.

For heroin, the drug withdrawal symptoms that are severe, such as drug cravings, a long-acting opioid might be used for relief.

Similar medications might also be used to treat certain symptoms. For example, a heroin addict might be given anticonvulsants, nausea medications, or antidepressants during the detox process.

Because many drug abusers also have a mental illness, mental health professionals are present during detox. Throughout detox and even recovery, mental illness can cause a longer detox program process.

Those with an underlying mood disorder or a history of mental illness might experience tougher emotional symptoms such as depression and anxiety. Without heroin in the bloodstream, dopamine levels decrease.

Along with a spike in anxiety and vital signs, a patient undergoing heroin detox might not feel pleasure any longer. Things that once brought them joy no longer do.

Heroin withdrawal insomnia will also have a huge impact on the negative emotional withdrawal symptoms.

Mental health professionals offer a calming and supportive environment when these emotional symptoms peak. This will help a patient get through the process easier.

Methadone is one of the long-acting opioids that is commonly used to treat heroin addiction. In general, methadone can stay active in the body for a whole day.

Like heroin, methadone activates the opioid receptors in the brain but with a less extreme and quick onset of euphoria that heroin usually produces.

Methadone is an opiate prescribed by doctors as a substitute for heroin and is given out as a pill once a day or a green liquid that is swallowed. It is then tapered down over time. If abused and taken in higher doses than intended, methadone can create dependency as well.

For some individuals fighting a heroin addiction, other medications are preferable to methadone. For example, buprenorphine and Suboxone (buprenorphine/naloxone) are other long-acting opioids with less potential for abuse.

To ensure a patient gets the correct treatment program, they must be open about their drug use history. They also need to know when their last dose of heroin was taken to avoid precipitated withdrawal during the detox process.

Heroin is an opioid agonist drug that can lead to dangerous and more severe symptoms combined with an active opioid antagonist drug. Avoid this by doing a drug assessment before entering heroin detox recovery.

A medical professional might prescribe you post-withdrawal syndrome opiates to help an individual avoid relapse upon completion of a detox program. What you are prescribed will depend on the signs of detox from drugs you are given.

How Can a Detox Center Help?

Because the symptoms of withdrawal can set in as quickly as six hours after the last dose, recovering from heroin is difficult to go through alone, a detox centre can sometimes reduce and eliminate withdrawal symptoms with medications.

Not only does medical detox help a patient get through their heroin comedown, but it also helps clients maintain their recovery. This is done with therapy and figuring out what drives the heroin addiction.

During the process, a patient will experience a full mental and physical evaluation to help addiction specialists develop long-term aftercare options for a specific individual’s situation.

It’s possible to quit heroin on your own, depending on the severity of the heroin use disorder.

However, without the help of support groups and proper medical treatment, the chances of relapsing are high. Relapsing back to heroin is hard to overcome a second time and might even cause death.

When you work with a heroin medical detox centre, you are given the tools to remain clean from heroin, including access to a rehab programme. Contact us today to see which of our clinics is best for your situation.

How To Get Off Methadone