How Long Does Ritalin Stay in Your System? - Detox Plus UK 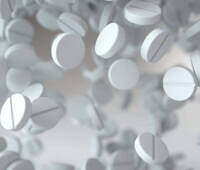 How Long Does Ritalin Stay in Your System? 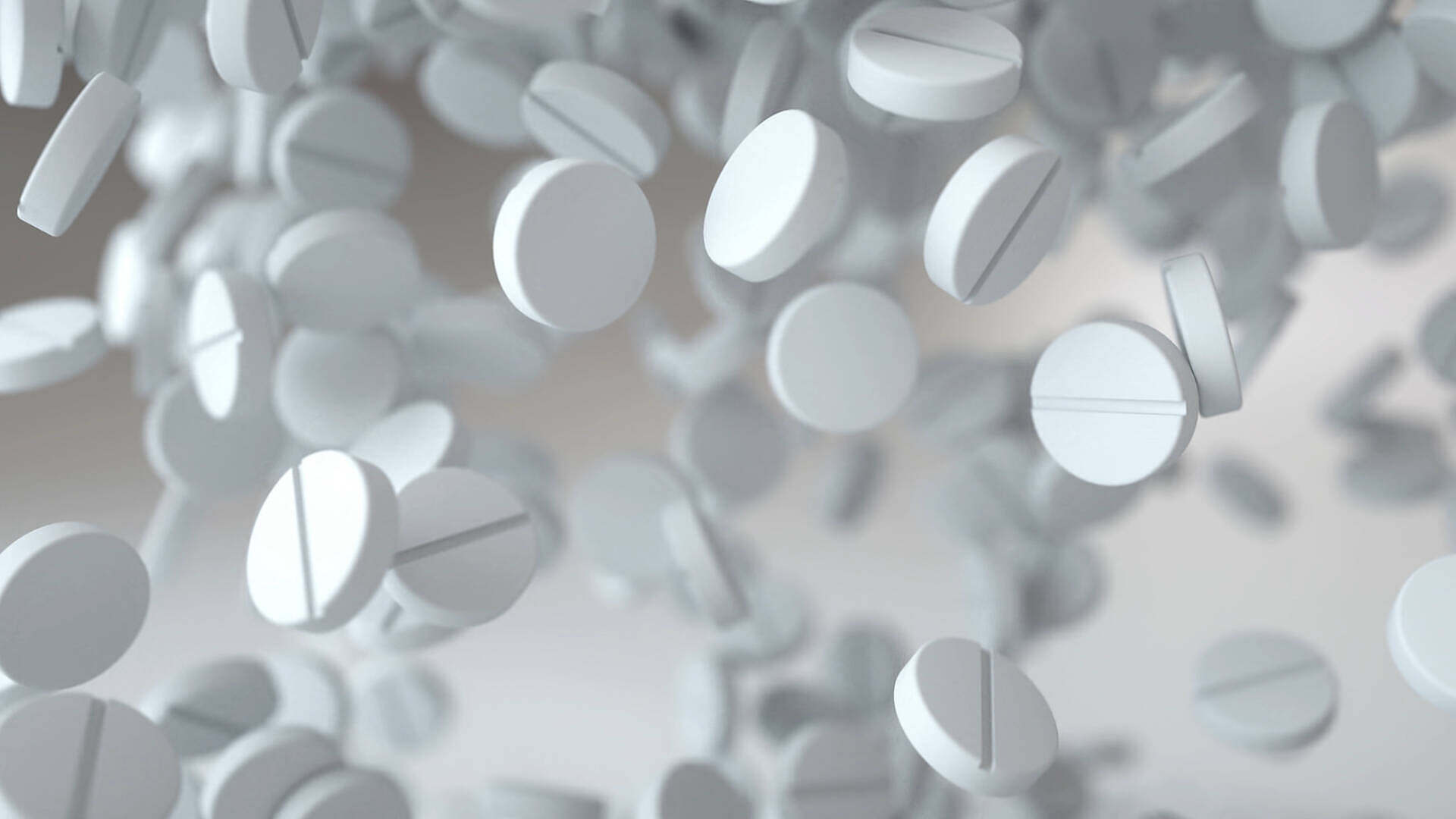 Ritalin is a medication commonly used to treat symptoms of ADHD and other manifestations of hyperactivity. It’s a stimulant and produces a significant effect by operating on the central nervous system to increase focus and more.

As a result, it’s used and abused by many individuals who do not need Ritalin for any medical reason. We’re going to answer the question “how long does Ritalin last” in this article, giving you some insight into how Ritalin works in the body.

How Long Does Ritalin Last?

Before we get to the length of the Ritalin experience, we have to understand how it operates.

Ritalin is known to ease a lot of the symptoms of ADHD. It does this by offering up the neurochemicals that would otherwise be managing attention and concentration in neurotypical brains.

It does this by blocking the reuptake of dopamine and norepinephrine, allowing those chemicals to run more heavily through the brain to allow various aspects of brain function to work normally.

As we know, the brain controls almost all of the other functions in the body. It’s the command center for the various systems that allow us to survive and function well throughout the day. So, while Ritalin improves the ability to concentrate by adjusting neurochemicals, the shift in brain chemistry leads to a number of other effects.

For one, the central nervous system and the things that it influences may be changed significantly.

Stimulating your central nervous system causes your heart to increase. That accelerated heart rate corresponds to increased feelings of anxiety. That feeling, when pushed by a strong chemical, can lead to irritation and agitation.

You’re more focused while your sense of anxiety increases, but such is the case in some people who use Ritalin. From that, you might have unique or unusual moods that you don’t normally have.

Most of those mood changes fall in the category of aggression and irritation. That said, Ritalin use over time might affect your serotonin and dopamine receptors in such a way that contributes to depression.

Further, the stimulation of Ritalin can make it difficult to sleep if the dosage isn’t given early enough in the day. As we’ll discuss later, the length of the experience can span a significant amount of time, making it difficult if not impossible to sleep.

A stimulated CNS can cause your eyesight to change a little bit as well. Some people who abuse Ritalin experience a blurriness of vision. If you have existing vision problems, Ritalin might exacerbate those.

Blood pressure and body temperature might also increase as a side effect of Ritalin. Those with blood pressure issues might not be good candidates to use this drug for the treatment of ADHD, as those issues could lead to significant health complications.

A heightened central nervous system may also make it difficult for the individual to keep a healthy appetite. That change could cause a person to lose weight.

It’s also important to note that an irregular diet leads to numerous secondary health issues that can be tough to contend with.

Length of The Experience

Depending on who you are and the contents of your stomach at a given time, Ritalin can last anywhere from 8 to 12 hours. It’s recommended that people prescribed the drug take it in the morning hours to reduce the loss of sleep.

How long does Ritalin take to work when you take it?

It takes an hour or two for the effects to come on fully, and that peak experience might last for another hour or so. After that point, the mental effects of Ritalin start to wear down, although they stay noticeable for a long period of time.

After 7 or 8 hours, you’ll notice that you’re not experiencing the same stimulating effects as you were in the hours prior.

How long does Ritalin SR last, though? Ritalin SR is an extended-release variation, and it’s more difficult to know how long it takes effect in the body. The effects are milder, but they might persist for a longer period of time.

How to Get Ritalin Out of System

You might want to know how to get Ritalin out of urine or how to get Concerta out of your system fast. Note that Concerta is another name for a stimulant that shares a lot of the same properties as Ritalin.

There are a number of factors that contribute to how long it takes for this drug to get out of your system. That said, you can expect a urine test to be free from Ritalin about one to two days after you take it.

Blood tests will be free after around 12 hours from the time the experience runs its course. Saliva will also be one or two days before the test comes back clean.

That said, hair follicle tests will show Ritalin in the system for around three months after it’s taken.

It’s very possible to abuse most stimulants. In most cases, any drug that operates on the production or management of dopamine in the body will have a chance for abuse.

Dopamine is the reward our brain releases when we accomplish something. The goal is to incentivize the body to repeat that behavior, as the accomplishment tends to be something that’s good for the body or will lead to survival.

For example, exercise is a good source of dopamine, particularly if the person accomplishes a new goal. Sex is one of the most intense sources of natural dopamine as well.

Substances that offer that reward without any input are ones that humans get addicted to often. It makes sense, too. Your body is letting out the chemical that produces joy, bliss, satisfaction, and general happiness.

Considering that those are the things that we strive to experience in daily life, it is tough to avoid something that offers such a powerful shortcut. Further, those who abuse Ritalin might do so to enjoy the productivity they experience while they’re on it.

Not only is your brain flooded with positive feelings, but you’re also engaged and interested in whatever it is that you’re putting your attention toward. This can lead to a lot more productivity than you’re used to.

An engaged, productive period of 12 hours allows a person to get a lot done. That said, there is a crash associated with Ritalin.

Your brain uses up a lot of energy and chemicals in the process of that experience. Anything we cause artificially has a cost on the other end.

So, a person might experience a feeling of depression or sadness upon waking the next day.

As a result, some individuals take more Ritalin, setting the foundation for dependency.

If you or a loved one is having trouble with Ritalin use, there are options for recovery.

Understanding how long does Ritalin last is a good start to understanding why it’s abused. It’s important to know the effects of Ritalin, what happens from snorting Ritalin, and how different methods of use might affect the user.

All of these things inform your decisions for how to get help. We’re here to aid you in your search for recovery. Contact us for more information on Ritalin, how to get Ritalin out of system, how to recover from addiction, and more.