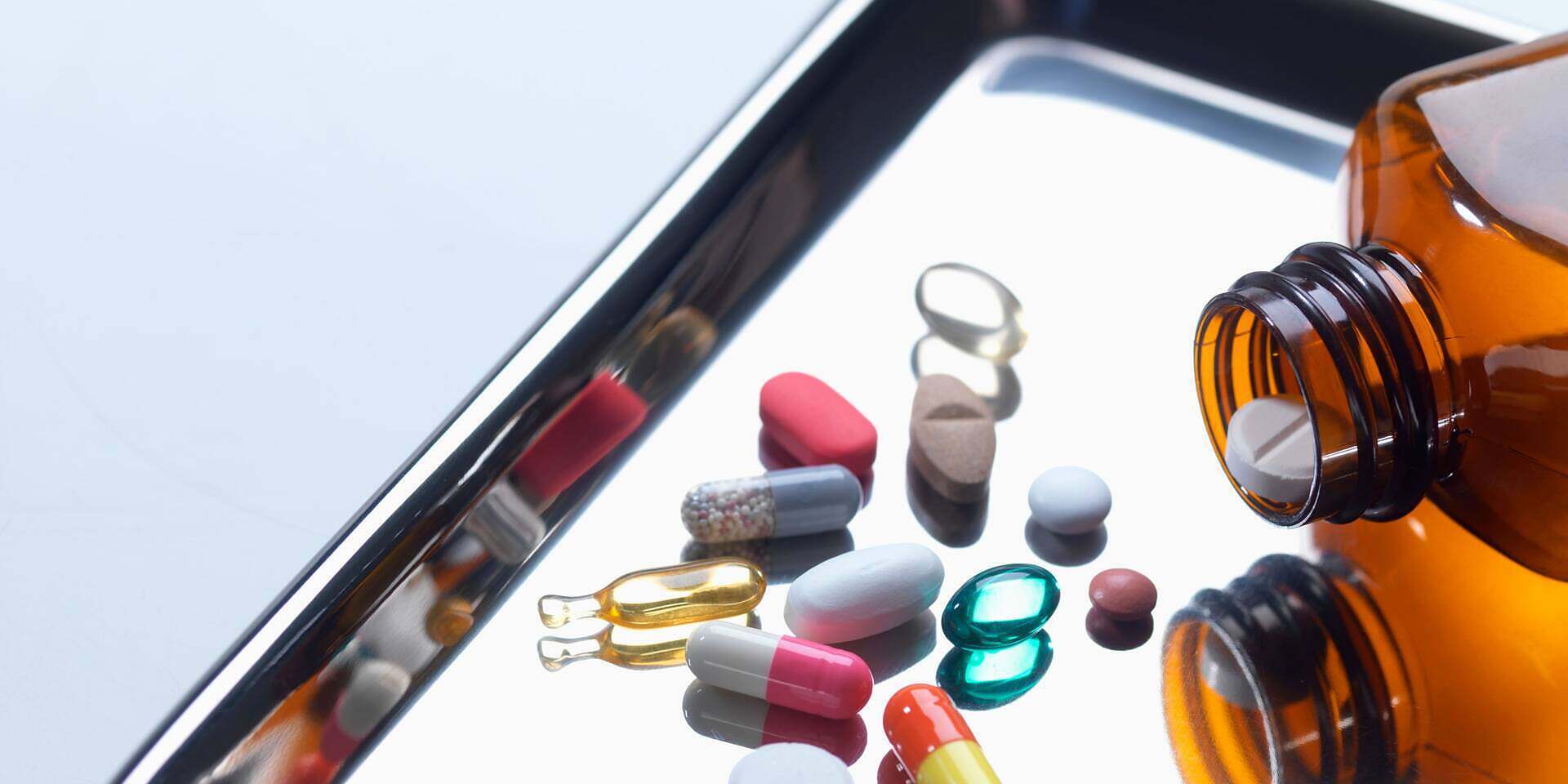 Detox Plus UK can offer a selection of drug rehabilitation programmes for Ritalin addiction. Ritalin is the brand name for methylphenidate, a stimulant that affects the central nervous system. The closest cousin to methylphenidates is amphetamines. Thus they’re often used in the same way. Ritalin is offered in two forms — capsules and tablets.

Generally, children who deal with attention deficit hyperactivity disorder (ADHD) are given Ritalin to treat their disorder. Though Ritalin has a number of good uses, especially when it comes to battling ADHD in children, the chances of abuse are very high.

The past two decades had seen a significant rise in Ritalin abuse, especially during the 90s when the drug surged in popularity. If you or someone you know struggles with Ritalin abuse you should find help as soon as you can before the addiction worsens.

The effects of Ritalin abuse

As mentioned before, Ritalin is closely related to amphetamines. Thus, they offer similar effects of increased concentration and alertness. Those who require extreme focus — such as athletes and students — commonly abuse the substance. Due to its high potential for abuse, it has been listed as a Schedule II federally controlled substance.

While Ritalin is abused worldwide, the United States often sees the highest instances of methylphenidate abuse. This can be attributed to the fact that Ritalin is highly accessible in the United States. Its most common use is amongst students who are prescribed the drug through legitimate medical means.

In the UK many students will take the drug and sell it to other students to help them concentrate as they cram for exams. While Ritalin is often used to boost cognitive performance, it can also be used to achieve a “high.” 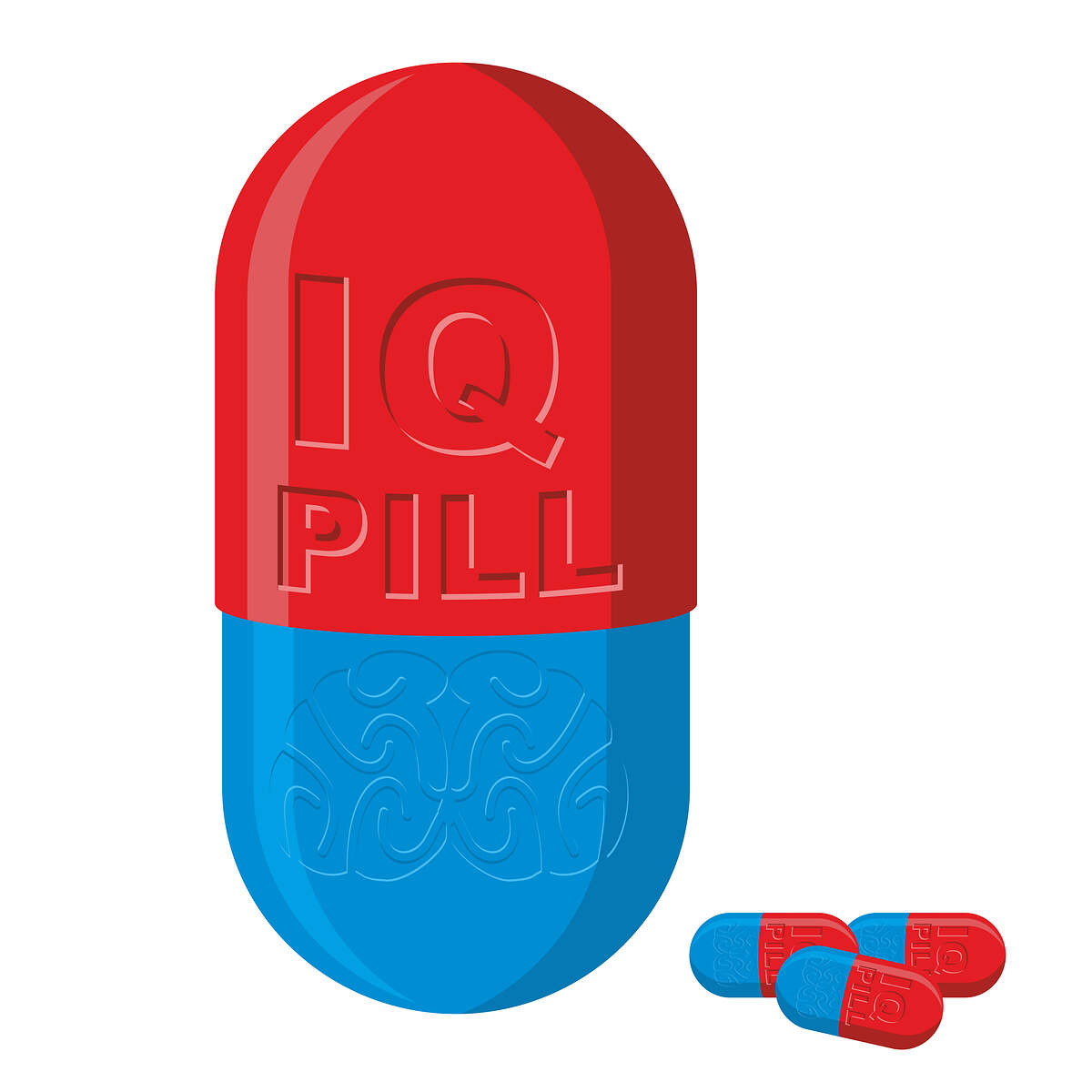 Ritalin is often the primary drug prescribed to those who have been initially diagnosed with attention-deficit/hyperactivity disorder (ADHD). When used to treat ADHD the effects typically lasts anywhere from 1 to 4 hours.

Due to the relatively short effects of Ritalin, a problem arises — many patients will take more of the drug to lengthen its effects. That’s when the roots of abuse begin to take hold and users begin to grow dependent on the drug.

Those who abuse Ritalin can experience a series of side effects that include:

Ritalin can be particularly dangerous for those who deal with mood disorders (such as bipolar disorder). The disorder may amplify the side effects an individual would normally feel when abusing Ritalin which may affect the individual’s behaviour and symptoms.

Spotting signs of someone addicted to Ritalin

Those who struggle with Ritalin deal with far more than physical symptoms. Like most stimulants, Ritalin can increase the amount of dopamine that reaches the neuron receptors in the brain.

The reward system in the brain is directly related to the dopamine levels in a person’s body. This reward system encourages the behaviour that leads to the production and release of more dopamine.

Ritalin upsets the balance of dopamine in the body, causing those who don’t have ADHD to experience an overload of dopamine to the receptors in the brain. Individuals who abuse Ritalin to the point where they become addicted to the drug often lose control over their ability to control themselves — eventually, they’ll take the drug whether they want to or not.

This is the most telling sign that someone is addicted is an inability to stop taking the drug even when they have a desire to quit. Ritalin abuse, just like other addictive substances, can cause the user to experience a host of problems that can put a strain on both your finances and your personal relationships with family and friends.

If an individual begins experiencing personal issues and they continue taking the drug, then the likelihood of their being addicted to Ritalin is very high.

Other Types of Stimulants

There’s no single treatment method for Ritalin addiction because it’s used for a variety of purposes. For example, children are prescribed it to control their ADHD. Athletes take the drug to perform at a higher level, and students take the drug to help them study for longer. Others take the drug for the rush of dopamine it delivers to the brain.

Treatment programs for Ritalin addiction often focus on treating the underlying issues that led to the addictive behaviour in the first place. Resolving these issues is the first step to overcoming addiction.

Ritalin isn’t an easy drug to recover from. The more you use the drug, the more you’ll become dependent on it. Eventually, you will begin to develop physical dependence, and it will become that much harder to escape the grips of addiction.

Eventually, you’ll have no choice but to continue using the drug lest you suffer from withdrawal symptoms such as fatigue and depression. At that point, a treatment programme at a detox clinic may be the only option open to you for recovery.

Recovering from Ritalin addiction doesn’t have to be a solo endeavour. Seeking the help of a detox clinic will greatly improve your chances of recovery.  If you or a loved one suffers from Ritalin addiction contact a professional at Detox Plus UK,  we can help you find a detox treatment clinic today to get your life back on track.

What Happens When You Mix Alcohol With Ritalin?

How Long Does Ritalin Stay in Your System?