Alcohol Induced Dementia: What You Need to Know - Detox Plus UK 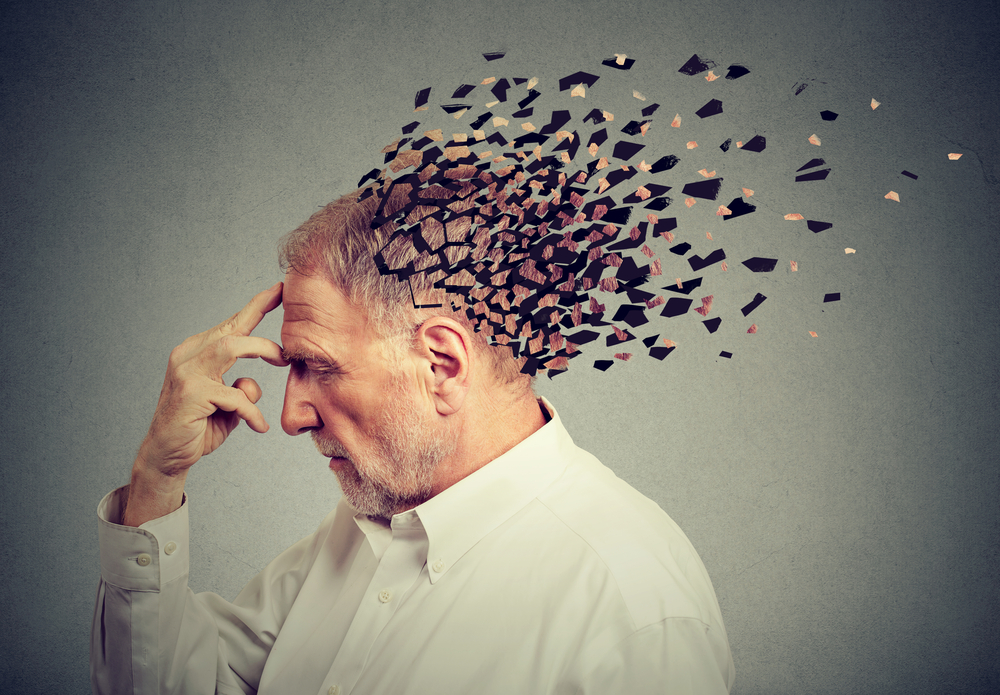 Alcohol has long been known to impact how a person thinks and feels for a night. That’s why a lot of people drink, just to forget for a night. What if, however, the impact of drinking was longer than that. Would you still drink the way you do, or would you find a way to stop drinking? Well, that may be a decision you need to make now, as more and more links are being found between alcohol and dementia. It may, in fact, be one of the major causes of dementia.

What are the links between alcohol and dementia?

Excessive drinking over a long time can be dangerous to the brain and nervous system. It can cause long-term and irreversible damage in the form of alcohol dementia. This does not mean a beer a night will cause a person to suffer from alcohol dementia, but the cumulative effect of heavy or long-term drinking will be the same as if a person has Alzheimer’s or other forms of dementia.

The major factors that impact the risks of a person developing alcohol dementia from alcohol consumption are how long they have been drinking when they started and how much they drink on average. The earlier they start and the longer they have been drinking, the worse the prognosis can be for them. Although quitting does have some immediate benefits to moderate the most chronic drinkers, it may take time to heal some of the damage that has been done; the sooner a person quits, the better their chances are of healing any damage done.

Age is another factor in the possible damage done to the brain when combined with excessive drinking. The older a person gets, the more risk it puts on the brain and nervous system, and it lowers the chance of recovering from the damage done. Multiple studies have shown that it increases the rate of cognitive loss often associated with old age, at times even mimicking Alzheimer’s disease with its memory loss, confusion, and struggling to control thoughts and emotions.

Although a person’s weight may put them at risk for other health concerns, a larger body mass has been shown to have a higher tolerance for drinking and be better able to absorb the alcohol once it is in the system. This may give them some resistance to developing dementia due to drinking.

Gender may play a part in the vulnerability to cognitive decay and damage from excessive drinking. Women seem to be more at risk for problems with the brain and nervous system. While there are a few different reasons for this, it is generally felt that the major reason is subtle differences in neurochemicals between men and women.

Alcohol is a substance that is a depressant. It works by slowing or dampening the working of the nervous system. Suddenly, the brain is not processing the information as quickly, responses are not going as smoothly, and normal functions, especially higher functions, especially inhibitions, are suppressed. Although it impacts the whole being, it starts with immediate effects, which include:

Chronic use and excessive drinking put anyone at significant risk for cognitive deficits and long-term damage. The longer the use and the heavier the drinking only increase the risk and severity of the damage done. It really is as simple as this: the sooner a person gets sober, the better their health and well-being.

The first symptom of alcohol dementia done by drinking is difficulty with memory. This could be remembering things that happened while intoxicated. Blackout drinking occurs when the person is still conscious, walking and talking, but they have no memory of what they did during the blackout period. This is a warning sign of addiction and dementia. It will then progress from not remembering things even when sober to losing large chunks of memory. The more severe end is when the person struggles to make new memories, often forgetting what happened only minutes earlier. In the end, a person will no longer be able to make new memories and require long term care, with memory and other cognitive problems being that severe.

Alcohol also impairs a very important part of the brain, the frontal cortex, which controls the higher functions, a person’s sense of self, understanding of social situations, impulse control, and morality. When this occurs, a person will say strange things that are totally inappropriate, maybe just for that specific situation, and not even realise they have said anything wrong. This will include aggressive or obnoxious behaviours, as impulse control and morality are, in effect, turned off in the brain. Another way to look at this is that the person loses an important part of who they are because of alcoholism.

Another feature of excessive drinking is that it is a lot easier to become frustrated and distressed. Confusion happens a lot quicker, and a person’s ability to adapt from one situation to the next, or cognitive flexibility, worsens. This ability to think situations through, use what was learned before, and adapt to changing circumstances are things everyone does on a daily basis without thinking about it. Simple things like a change in a menu at a favourite restaurant will seem overwhelming as it’s a change in the routine, and that ability to adapt and improvise is no longer present. This will lead to greater frustration, agitation, and lashing out, and that all arise from just being confused over a change.

The Wernicke-Korsakoff syndrome is the formal name for what is otherwise known as “wet brain.” Wernicke-Korsakoff syndrome and is one of the most common conditions seen with long-term damage due to chronic alcoholism. It is two separate conditions, Wernicke’s encephalopathy and Korsakoff’s syndrome, that will occur together, most commonly due to chronic alcoholism. Wernicke’s encephalopathy is severe but not a permanent condition, although unfortunately, Korsakoff’s syndrome will most likely be a lifelong condition.

Wernicke’s encephalopathy involves confusion, difficulty with motor skills, and partial paralysis of the muscles around the eyes. Although not all of these symptoms may be present or present at the same time, it still will be treated as the disease. Korsakoff’s syndrome is likely the more debilitating of the two that show up, partially due to its chronic and lifelong nature. For this illness, the person is forgetful, has difficulty remembering things from their past even before the drinking began, may not make new memories, has a lower tolerance for frustration, and struggles to focus and think through problems, actions and consequences.

These conditions can be treatable. They come about due to a lack of thiamine, or Vitamin B1 in the body, so some of this can be counteracted by administering doses of B1 to the individual. The key factor is how long and how much have they been drinking. A person with Wernicke-Korsakoff syndrome who gets sober sooner will have better chances of recovery.

The possibility of alcohol-induced dementia should not stop anyone from seeking or receiving the appropriate treatment for their drinking. It does, however, place greater importance on assessment and understanding the person and their needs and limitations better. Unlike most forms of dementia, alcohol-induced dementia is, in some cases, reversible.

The ability to accurately diagnose and understand an issue helps target treatment goals and methods to helping that particular person overcome their particular problems. An example would be helping someone with long-term impulse control being taught how to slow themselves down, stop, and think things through before acting, addressing those sudden thoughts with mindfulness and cognitive behavioural therapy. Neuroscience has come a long way in treating the effects of some damage to the brain and some cognitive deficits; it can be treated, but it is critical to seek help sooner rather than later.

For the most part, it does not appear that cognitive deficits will interfere with appropriate treatment. Some of the more long-term potentials risks, damage to the higher functions, memory impairments have not been shown to impact sobriety with appropriate treatment. This will also depend on the severity of the issue. For example, those who have lost the ability to form new memories due to drinking-related brain damage will struggle in almost any setting.

Even with the support of your local Alzheimer’s Association, helping someone is a challenge. The first problem is the most glaring, and that’s the addict themselves.

That glass of wine may not be enough to cause dementia. Having a beer a night may not cause dementia. When a person begins to drink more and more often and having more each time, that is both a warning sign of addiction and potential dementia if this is not stopped. The sooner a person stops drinking, the better their chances of recovery from substance use disorder and dementia.

Help is available and if you or someone you care about are showing signs of alcohol dementia and struggling to stay sober, overcoming both of these issues is possible with treatment and long-term recovery. The key is to reach out for help as soon as possible.

To learn about rehab addiction treatment, contact Detox Plus UK today on 02072052734. Alternatively, contact us through this website, and a member of our team will return your call shortly.