Living With a Fully Functioning Alcoholic - Detox Plus UK

What is it like living with a fully functioning alcoholic? When people think of an alcoholic, they often have an image of a homeless person on a street corner drinking wine from a bottle in a brown paper bag, but you should never judge a book by its cover.

What is a functioning alcoholic?

There are, in fact, many people with drinking problems in the UK who seem to be able to carry on, hold down a job and have a happy home life, despite drinking heavily. They may be drinking in secret and, in effect, living a double life. A functioning alcoholic may have concealed their alcohol abuse from family, friends and colleagues for a long time, possibly even years, without any significant mishaps.

But it may only be a matter of time before it all comes out.

They may maintain the illusion everything is under control. At one time they may have enjoyed a glass of wine and a drink or two but didn’t have an issue with alcohol. But alcohol addiction can cause considerable physical and psychological damage to someone, as well as their friends and loved ones. It is said functioning alcoholics may vary from other people with dependency as they believe they can live a normal life while still drinking and can overcome alcoholism alone.  They think even those they live and work with may be unaware they are battling alcoholism.

If you are living with an alcoholic partner, you may wonder what you can do to assist them or where to take an alcoholic for help. They are often in denial and insist they don’t need any help. However, there are certain signs of a functioning alcoholic you can look out for if you suspect a friend, loved one or colleague may have a drinking problem.

For instance, do they consume alcohol instead of having something to eat? Does your family member become angry or defensive at the suggestion they have an issue, or do they make a joke about it? Do they drink in secret, early in the morning and throughout the day until they blackout? They may place restrictions on themselves, such as only drinking at the weekend, but not stick to it.

If a person has a problem with alcohol, they may ask folk to cover for them, from loaning them money to calling in sick. But, at the same time, they often shut themselves off from the world. Where, when not at work, they may spend time alone in bars and not invite friends and family to their home, so they cannot watch them drink. They may also fail to show up at get-togethers or family gatherings, missing birthday parties, weddings or christenings because they were drunk or hungover. An example of how concealing a drinking problem can affect a person’s social life.

However, in many cases, people who suffer from alcoholism drink to deal with emotional or psychiatric disorders, stress or depression to anxiety, alongside other conditions.

They want to show the world everything’s ok, but if they stop drinking, they could display symptoms of alcohol withdrawal, along with experiencing changes in mood, irritability or even suicidal thoughts.

Bradley Cooper is known for his comedic film roles. But like most of us, Cooper’s life has had its ups and downs. He is recovering from alcoholism and has been sober for over a decade.

The beloved star of the “Harry Potter” movies has struggled, like many other child actors, growing up in show business. While his character Harry was innocent and heroic, for Daniel Radcliffe, real-life challenges started affecting him, namely his addiction to alcohol.

Famous pop/rock musician Billy Joel has admitted to struggling with alcohol abuse in his adult life. Drinking has, apparently, gotten in the way of his career and personal relationships.

What is an alcoholic in denial? 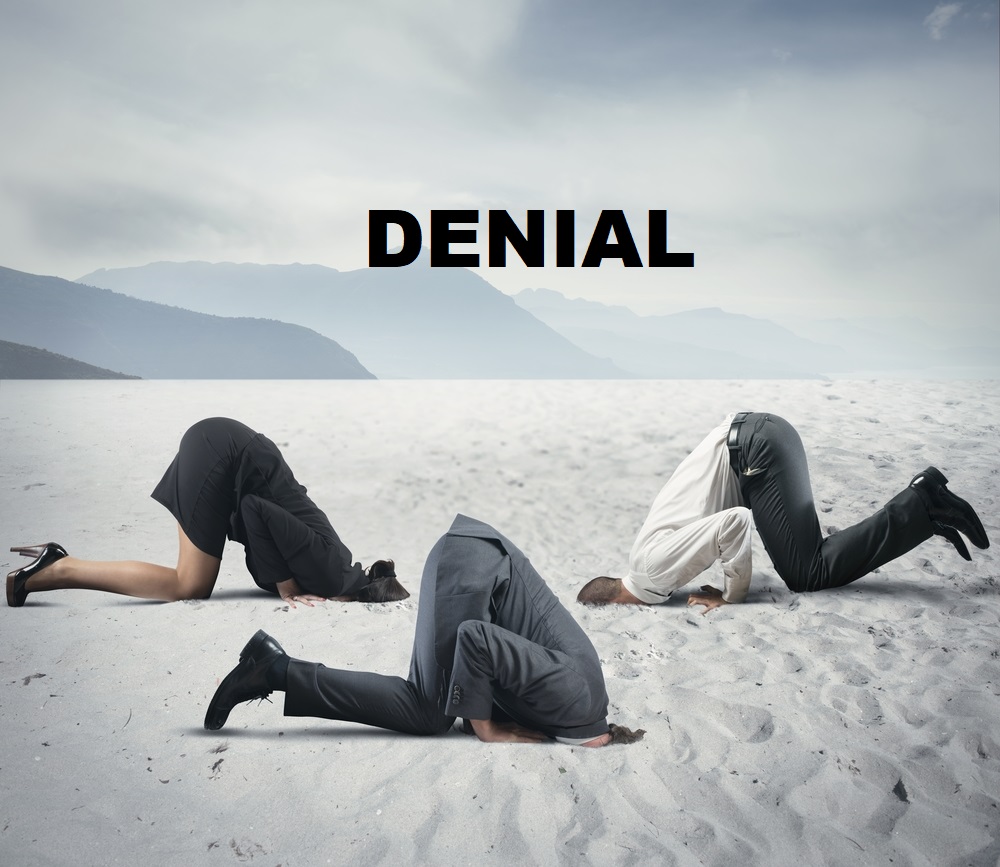 Why is it that people can so blatantly contradict themselves, yet not be able to recognise it even if it is pointed out? In one word, the answer is DENIAL.

Denial is the universal factor found in most – if not all, addicted people.

It is an active “rejection of reality.

This does not have to be “total rejection” it can be partial avoidance or evasion of reality.

Some alcoholics will downplay any negative consequences caused by their drinking and will often say that concerned loved ones are exaggerating. This means they will continue to drink and put their health at risk.

Signs of a functioning alcoholic

C: Have you ever felt you ought to cut down on drinking

A: Have people annoyed you by criticising your drinking?

G: Have you ever felt bad or guilty about your drinking?

E: Have you ever been drinking in the morning to steady your nerves or get rid of a hangover (eye-opener)?

More than one positive response to the CAGE questionnaire suggests an alcohol problem.

Excessive alcohol increases the risk of;

Consider carrying out an intervention

If the consequences have become overwhelming, and your loved one refuses to seek help for alcohol abuse, it could be time to plan an intervention. An intervention is a planned meeting in which the concerned parties confront the addict about his or her behaviour. The goals of intervention include:

Do you believe someone in your life may have an alcohol problem? You can get help for both yourself and the person close to you by speaking to a counsellor who could arrange an intervention for you or arrange for them to enter rehab. It could be the first step to helping your friend and loved one turn their life around and break free of alcohol. Contact us now for further advice and information.

What is Addiction Intervention?