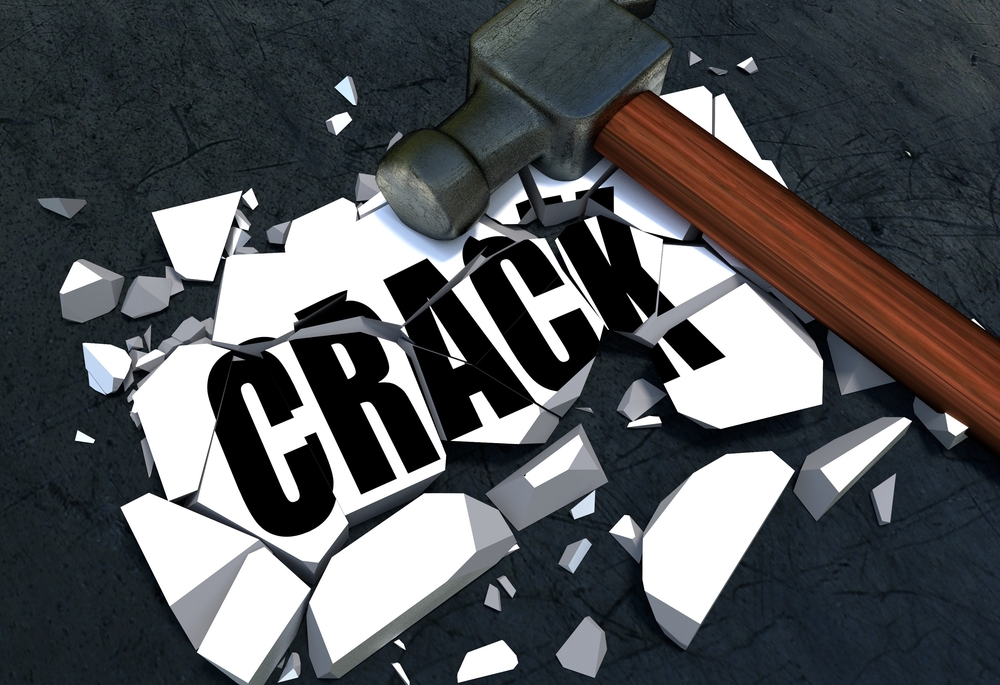 Detox Plus UK can offer a selection of crack cocaine rehabilitation programmes throughout London and the UK. Crack cocaine is a highly publicised illicit drug that has left a path of destruction and death in its wake. Crack cocaine is made by mixing ammonia or baking soda until it becomes a powder. When the concoction dries, it forms into a rock-like substance.

The most common way of ingesting crack cocaine is by vaporising it in a glass pipe to make it all the easier to inhale.

Where does the name crack cocaine come from?

The “crack” in crack cocaine derives its name from the cracking sound it makes while it’s being heated. Various street names for crack cocaine include:

The effects of abusing crack cocaine

The high attained only lasts a short time which means the user has to smoke copious amounts of the drug to maintain their high for any significant period.

Smoking crack cocaine can cause the following effects:

The potential of overdosing on crack is very real. After a user has become addicted they will require more and more of the drug to get high. Because the drug’s effects are short-lived many users overdose attempting to prolong its effects.

How to spot someone who has overdosed on crack

Individuals who have overdosed on crack cocaine will typically display symptoms of severe sweating and dilated pupils. They may also experience:

Those who are struggling with high blood pressure or kidney problems may experience potentially fatal complications when smoking crack.

Crack cocaine can cause addiction in its users much faster than “regular cocaine” and may even hook a user after their first use of the drug.

This causes the user to experience a short-lived, yet pleasurable high prompting users to seek more of the drug to achieve the same feeling. When addiction inevitably sets in the user will begin to require the drug to feel like a “normal” person.

Like many illicit drugs, crack upsets the equilibrium of the brain by setting off an excessive amount of dopamine (the chemical that makes you feel happy). Over time, dopamine’s ability to naturally replenish will become reduced.

Crack isn’t easy to give up. A combination of powerful withdrawal symptoms along with strong cravings makes quitting extremely taxing on the body.

Just like a detox from alcohol, there are two phases of crack cocaine withdrawal — acute withdrawal (immediate symptoms) and protracted withdrawal AKA post-acute withdrawal symptoms (PAWS), long-term symptoms that can persist for weeks, months, or sometimes even years after the user has quit using crack.

Common acute withdrawal symptoms a user may experience can include:

How long does withdrawal symptoms last?

The duration of withdrawal symptoms can vary depending on a variety of factors such as tolerance levels, the severity of the addiction, the body chemistry of the user, and other such factors.

Withdrawal can kick in as soon as 1 hour after your last use of crack cocaine or as long as 72 hours. Physical symptoms of withdrawal can linger for as long 1 to 3 months. During the first week of detox from crack cocaine, the patient will experience the most severe withdrawal symptoms from the drug. As a result, they may even feel they’ve completely recovered from their addiction.

This is a vulnerable time for many people because they often relax and lower their guard. Sadly, many people relapse because they become a bit too comfortable and give in to the temptation of the drug once more. Relapse is one of the primary reasons why detoxing in a rehabilitation centre is highly recommended.

Rehabilitation centres offer a fully immersive environment where the patient is isolated from the outside world. Triggers are reduced, and medication is given to the patient to deal with the worst of their withdrawal symptoms.

Crack is rarely used by those who haven’t used cocaine before. In fact, the vast majority of crack users are already addicted to cocaine. Crack is easy to come by and relatively cheap, as opposed to regular cocaine which often commands a much higher street price.

Due to its high availability and cheap price, crack is accessible to a wide variety of people, especially those who aren’t well off financially. However, even those who don’t have much money will end up spending tens of thousands of pounds on the drug as the years go on to support their habit.

If you struggle with an addiction to crack cocaine, you may feel like you can never go back to being normal, but seeking the help of a professional rehabilitation clinic is the first step to healing. The road to recovery is difficult, but as long as you stay strong and strive as hard as you can to overcome your habit then it’s very possible to recover. Give us a call today in complete confidence for free help and advice.

What Can I Do To Help Someone Addicted to Crack Cocaine?

Get in touch with a dependable addiction professionals available 24/7. You will be talking to someone knowledgeable about cocaine abuse, rehab and recovery centres who can help you find a crack cocaine recovery program.

What Happens if you Take Crack Cocaine When Pregnant

Regardless of whether a drug is legal or illegal, using drugs while pregnant will have a direct impact on the fetus. For this reason, it is essential to avoid drug use during pregnancy if you want a happy, healthy baby. Specifically, crack/cocaine is unsafe for pregnant mothers and their fetus. If you smoke crack while pregnant, you are at higher risk of miscarriage. Also, your baby is at high risk for encountering developmental problems both before and after they are born.

Using something like cocaine during pregnancy may affect a mother’s probability of carrying her baby to full-term “Full-term” is represented as birth between 37 and 41 weeks. These last few weeks of pregnancy are essential stages in your baby’s brain growth; your baby’s brain is only two-thirds the weight at 35 weeks of what it would be at 39 or 40 weeks. A shorter pregnancy could have a negative effect on a baby’s final growth spurt.

Video: Why Is Carrying to Full-Term So Important?

Can Cocaine Kill You?

What Does Cocaine Do To You?

Do You Need Help With?