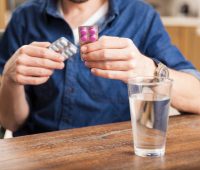 British researchers from Oxford University have conducted a study that revealed those taking pregabalin or gabapentin (the two most commonly prescribed gabapentinoids) are at 26% increased risk of suicide. Tolerance and dependence with both of these drugs develop over time and with frequent use. Withdrawal from pregabalin abuse and gabapentin is very unpleasant and can ultimately result in seizures and severe psychological reactions. 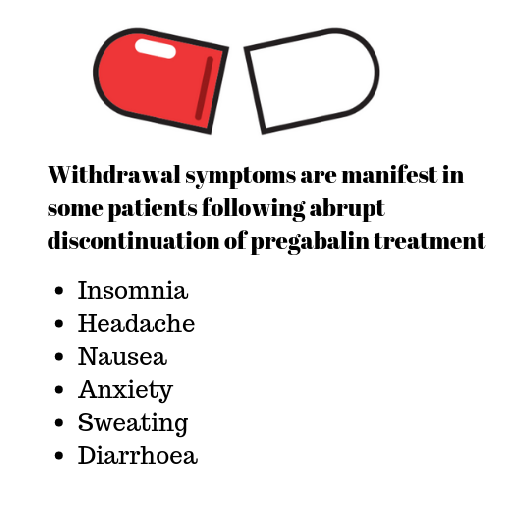 Gabapentinoid prescriptions have trebled in the past decade, with around 3% of the UK population having been prescribed a gabapentinoid drug in the last ten years.

Furthermore, the study showed that those taking this class of prescription drug have higher rates of sustaining physical injury through an accident, being involved in a car crash, and of suffering an accidental overdose.

Currently, in England and Wales alone 10 million prescriptions are being dispensed for gabapentinoid drug medications.

In recent years pregabalin has been more frequently prescribed to treat anxiety disorder and insomnia. Hailed the new valium, it is viewed as a safer alternative to benzodiazepines – which are highly addictive and hold a very high potential for abuse.

Due to tighter controls now in place for the prescribing of benzodiazepine medications, prescriptions are only now issued in extreme cases, where there is no suitable alternative and for a short period of time.

Gabapentinoids on the other hand, whilst they hold the same drug classification as benzodiazepines under the Substance Misuse Act 1971, (Class C), are still issued for longer-term treatment of anxiety and pain-related disorders.

Whilst gabapentin and pregabalin were reclassified in April 2019 as class C controlled drugs – amidst concerns over their increasing popularity amongst drug users, it still remains to be seen whether there will be less prescribing and whether help will be offered to those on long term prescriptions.

Lyrica, in particular, is clearly a drug that causes tolerance, dependence, abuse and addiction. Many illicit drug addicts will seek out this drug on the streets. The more prescriptions available, the more readily attainable this drug has become, causing a surge in gabapentinoid drug-related deaths.

Oxford University researchers have called for this popular class of prescription pain killers to be reviewed after it transpiring that risks associated with this class of drug are particularly high amongst the younger generation (15-24-year-olds.

According to the study, the risks are raised for this age group across all potential harms and were particularly high for suicidal behaviour and accidental overdose. 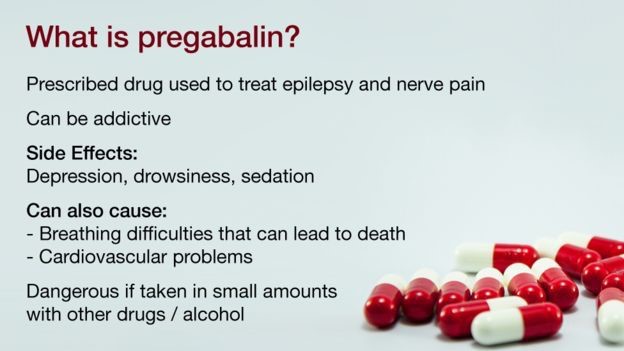 The researchers felt that the increased risks to young people are primarily due to the fact that they are more likely to combine gabapentinoids & pregabalin with alcohol and other drugs. Increased risk-taking is also higher for this particular age group than any other.

There has also been the suggestion that younger people may be more vulnerable to the emotional and psychological side effects which can be part of gabapentinoid titration and withdrawal.

Pregabalin is the most commonly prescribed of the two medicines as it has fewer side effects and is generally better tolerated. Originally, when pregabalin was first licensed to treat other conditions such as generalised anxiety disorder, nerve pain, fibromyalgia and neuralgia, they were thought to be less addictive than benzodiazepines and a suitable alternative to highly addictive opiate-based painkillers.

However, it has come to light over the years that pregabalin abuse and gabapentin abuse is more common and can cause dependence and addiction. Both drugs carry many side effects – extreme drowsiness being one of them. These side effects can impact on the patient’s daily ability to function.

Today pregabalin and gabapentin have many off label uses including insomnia, social phobia, panic disorder, mania, bipolar disorder and alcohol withdrawal. This certainly explains the staggering increase in prescriptions issued for this particular class of medical drugs.

In England in 2016, over 12 million prescriptions were issued and dispensed for gabapentinoid drugs. The Advisory Council on The Misuse of Drugs reported a 350% increase in the prescribing of pregabalin in the UK during the period of 2007 to 2012.

Is Reclassification the Answer To Reducing Drug Deaths?

The reclassification of prescription drugs does little to deter from drug abuse. Addicts and alcoholics are notoriously resourceful and are very rarely completely honest with medical practitioners – unless it is for the benefit of their addiction.

When one drug cannot be obtained or becomes more difficult to obtain, an addict will only look for a suitable substitute, purchase from the street or online, or become more manipulative in order to get what they need.

With the reclassification of a prescription drug, much tighter regulations and protocols need to be implemented. As prescriptions have risen for gabapentinoids, so have the number of deaths related to them. So the question needs to be asked, why are they so commonly being prescribed in the first place and why is there not a better awareness of side effects and dangers?

Reclassification also always seems to come too late and only once there have been many deaths related to a particular type of drug.

The other question is of paramount importance is – Are GP’s really taking the time to advise their patients of the associated risks and offering an alternative?

We all know that the NHS is under immense strain and writing out a prescription takes a matter of minutes. Seeing the same GP more than once is practically impossible on demand. The relationships between patients and their GP’s have suffered tremendously over the years and this impacts directly on continuity and quality of care.

Those that suffer from addiction require professional help and treatment, not judgement. What would be more beneficial in addressing prescription drug abuse is to have an addiction protocol in place, whereby the individual is offered help and support in addressing their problem. GPs are at the front line and in an ideal position to assess patients for potential abuse and prescription drug addiction.

The pharmaceutical companies have a huge role to play as do the government. The bottom line is this – when a prescription drug is causing so many deaths that are being recorded on a yearly basis, earlier and more aggressive interventions are needed. Ultimately this lies with the government to implement.

In recent years more and more individuals are seeking addiction rehab treatment and rehab for pregabalin abuse. Many of these individuals have inadvertently become addicted to these prescription medications through a genuine medical need.

Tolerance and dependence with both of these drugs develop over time and with frequent use. Withdrawal from pregabalin abuse and gabapentin is very unpleasant and can ultimately result in seizures and severe psychological reactions.

If you or a loved one have been taking a course of gabapentinoids over a period of time and want to stop, it is important that you do not stop abruptly. The same applies to those that frequently mix them with alcohol or other drugs and those that actively seek them for an addiction.

Are Gabapentin and Pregabalin opiates? 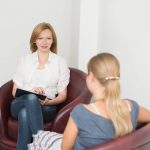