Does Drinking Alone Make You An Alcoholic? - Detox Plus UK

Share on FacebookShare on TwitterShare on PinterestShare on E-mail 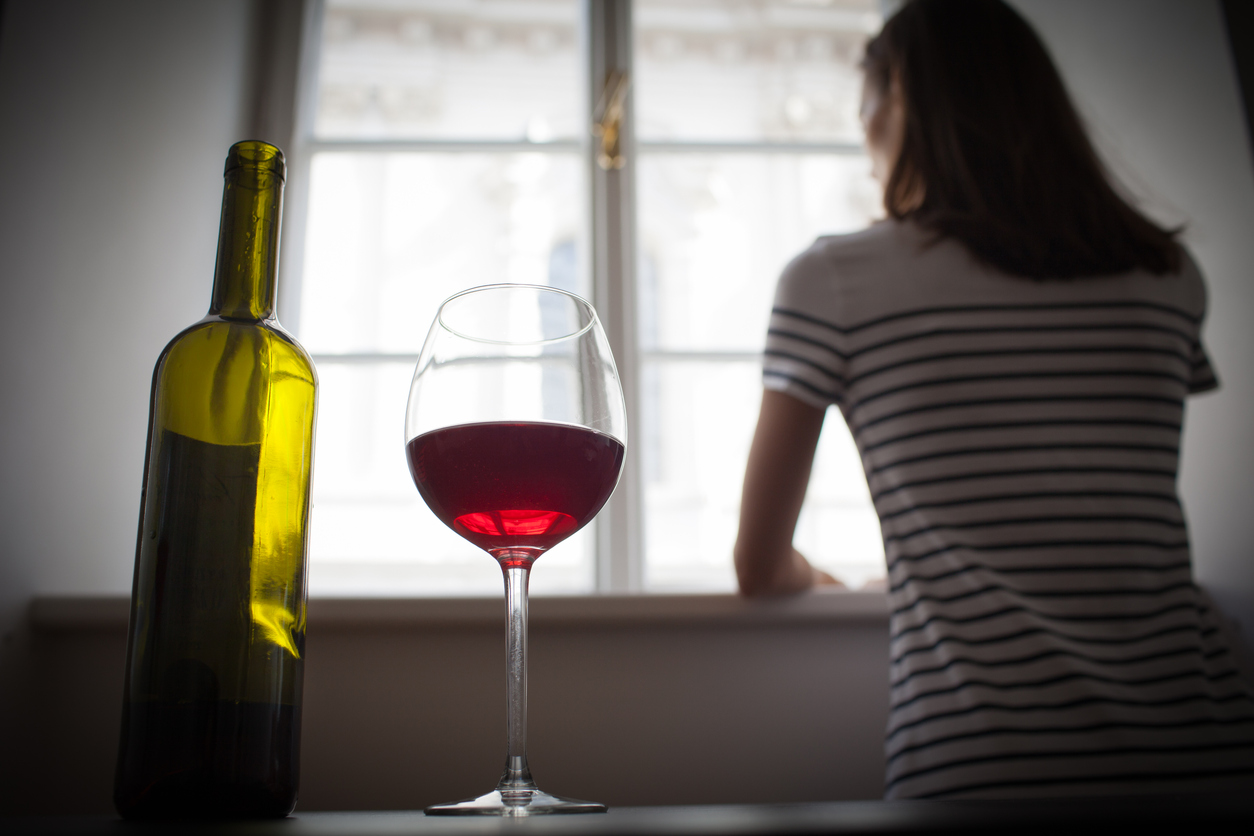 People often enjoy having a drink every once in a while. To be fair, sometimes, it is relaxing to have a drink after work, while you’re waiting for your spouse to come home. Or it could be a drink at the bar on the way home from a hard day. Whatever the reason, for many people it’s a fact of life that they will have a drink by themselves. It doesn’t mean they have a problem, but drinking alone could be a warning sign of other things that are going on or things to come.

Am I An Alcoholic?

Drinking alone by itself is not a sign of alcoholism or something inherently wrong. While many may think it is, it is not part of the diagnostic criteria for substance use disorder, the clinical term for alcoholism. For those that drink alone, there is a risk to this, and the potential to develop very bad habits and coping skills. Drinking alone has the potential to become dangerous, and maybe dangerous for some people from the very beginning.

Although drinking alone or in secrecy is a key symptom of alcoholism, there are many other warning signs to watch out for, including:

Take a moment to think about what you think of people who drink alone. What do you picture in your mind’s eye? It probably isn’t a pretty picture. It’s someone avoiding going home or hiding out from the family. It’s someone who is drinking until they can barely stand. It’s someone who cannot stop.

Being a part of this society and culture, certain beliefs get transmitted from generation to generation. One of those beliefs is that drinking alone is terrible, and a person who does that has a problem. Those beliefs give you the worst image of someone drinking alone. This can be accurate, or it can be entirely off base, but the point is that everyone is programmed to shy away from drinking alone. There is likely something going on with the person drinking if they are ignoring this unconscious societal pressure.

One of the things that drinking alone can be said to the world is that there is a problem. One of the most common issues for people who drink alone is depression. Research has shown that those who drink alone are more likely to experience depression, as well as other mental health concerns. Drinking alone could be a warning sign of someone struggling with sadness, anxiety, anger, or other difficult emotions or mental health problems.

Why Do People Drink Alone?

There is also the other reality for people who drink alone, is that they may be living lives of loneliness and isolation. They may merely be drinking alone because they have no one. Loneliness and isolation are also tied in with depression, anxiety disorders, and suicidal thoughts. Not having those connections, friends, family, will show up in different places, like drinking alone. They may be ignoring society pressure, simply because they have no choice.

Alcohol is, unfortunately, a common coping method for people struggling with many types of issues. Social, emotional, physical, drinking is a fast, easy, and all too effective way to forget problems for a little while. Drinking occasionally or in moderation is not a problem. It’s when this becomes a means to deal with stress that it’s an issue. The issue becomes dangerous and deadly as it will become a habit, and the pattern leads to alcohol addiction. Literally, no one starts drinking to become addicted; they just want to have a good time, relax, or just get out of their heads for a while. By making alcohol be the main, or only, coping skill, it will eventually become an addiction.

The Dangers Of Drinking Alone

First, some general tendencies for people who drink alone. A person, whether they are at the bar, or by themselves at home, when they drink, will drink more than they would if they were with others. Social controls are not there, so they will keep drinking until something makes them stop. It’s a lot easier to overdo it, or abuse alcohol, when there is no one around to disapprove or act as a conscience. Drinking alone means drinking more than normal.

Being intoxicated puts people who are by themselves at a much higher risk for adverse outcomes. For example, women who drink by themselves are at higher risk of being sexually assaulted. There is a well-known connection between alcohol and crime. It does not just lower inhibitions and make people more likely to do something illegal, and it also makes them more likely to become a crime victim.

Being intoxicated also means people are much more likely to get into fights or get involved in other criminal behaviours. Without anyone there to help de-escalate a situation, people can spiral out of control. Situations that were just unpleasant can become dangerous and life-altering because alcohol changes the way people think.

So, the risk of being a crime victim or ending up in jail are potential outcomes. Others can put a person in jeopardy as well. Drinking alone can be a relaxing time for some peace and quiet. What also happens without anyone there is that it will more often turn into binge drinking. When someone binge drinks, they will drink between four and five drinks over two hours. For some, this can be normal and not a problem. But for others, it puts them at risk of alcohol poisoning, where they drink too much for their bodies to handle. Alcohol poisoning can cause symptoms like confusion, seizures, slow and irregular breathing, hypothermia and loss of consciousness with a risk of dying.

Self-medication with alcohol can have severe side effects, especially when mixed with other prescription drugs.

When thinking about someone who is depressed, or struggling with other emotional or social problems, they will be feeling down, upset, possibly hopeless. Add alcohol to that, and those feelings will get magnified. Alcohol is a depressant and works by dampening the central nervous system. It lowers moods, makes the body and mind sluggish, and lowers inhibitions. Putting this together, a person by themselves who is drinking is at a much higher rate of dying by suicide. The majority of people who die by suicide will have some form of drug or alcohol in their system. Drinking is just a tremendous risk for suicide in general, but drinking alone makes it a deadly situation.

Here are some things to ask yourself:

If you see yourself answering “yes” to two or more of these questions, alcohol has become a significant part of your life, and you should talk with your doctor or an addictions specialist about this as soon as possible.

Try out our free online drink calculator to see if you are drinking too much.

Help For An Alcohol Problem

Drinking alone certainly has a negative connotation. This has developed likely for a reason, due to the risks that come with it. Occasionally drinking alone can be a way to relax and unwind. The reality that you should be aware of is that there is a tremendous risk that comes with it. If you find yourself drinking alone more and more, or if you are wondering if you are drinking too much, seek help immediately. The sooner you get treatment, the easier it will be to overcome any problems with alcohol.

A History of Alcoholics Anonymous 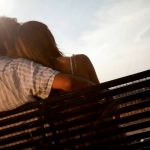 Get Help And Take Your Life Back Now!

I Can’t Afford Private Residential Treatment. What Should I Do?

Residential stays vary from between 7-28 days depending on the specifics of your circumstances and historical usage. e.g. An average alcohol detox may last 7 days, with a further 2-3 weeks in the therapeutic program to resolve the psycho-social and behavioural aspects of addiction. As above, most experience the best outcomes and lasting long term sobriety following a minimum 28-day residential stay

Medication can include replacement drugs such as lorazepam or phenobarbital, which are administered in tapering doses to help with alcohol withdrawals. Drugs such as Naltrexone, Disulfiram or Acamprosate can help prevent a return to alcohol use.